Rita Dove served as Poet Laureate of the United States and Consultant to the Library of Congress from 1993 to 1995 and as Poet Laureate of the Commonwealth of Virginia from 2004 to 2006. She has received numerous literary and academic honors, among them the 1987 Pulitzer Prize in Poetry (video) and, more recently, the 2003 Emily Couric Leadership Award, the 2001 Duke Ellington Lifetime Achievement Award, the 1997 Sara Lee Frontrunner Award, the 1997 Barnes & Noble Writers for Writers Award, the 1996 Heinz Award in the Arts and Humanities and the 1996 National Humanities Medal (video) from President Clinton. In 2006 she received the Common Wealth Award of Distinguished Service (award details, press release, newspaper coverage and photos), in 2007 she became a Chubb Fellow at Yale University, in 2008 she was honored with the Library of Virginia’s Lifetime Achievement Award, and in 2009 she received the Fulbright Lifetime Achievement Medal and the Premio Capri, followed by the Hurston/Wright Legacy Award in 2010, the Furious Flower Lifetime Achievement Award and the Carole Weinstein Prize in 2014, the 2015 Poetry and People International Prize in Guangdong, China, the 2016 Stone Award for Lifetime Achievement, the 2017 Harold Washington Literary Award and, also in 2017, the inaugural U.S. Presidential Scholars Award from the Presidential Scholars Foundation (which she received together with fellow 1970 Presidential and National Merit Scholar Merrick Garland). President Barack Obama presented her with the 2011 National Medal of Arts (White House video-excerpt, White House video-full ceremony, personal slide show), which made her the only poet with both the National Humanities Medal and the National Medal of Arts to her credit. To date, 28 honorary doctorates have been bestowed upon Rita Dove, most recently by Yale University in 2014 and by Smith College, Harvard University, and the University of Michigan in 2018.

Ms. Dove was born in Akron, Ohio in 1952. A 1970 Presidential Scholar as one of the hundred top American high school graduates that year, she received her B.A. summa cum laude from Miami University of Ohio in 1973 and her M.F.A. from the University of Iowa in 1977. In 1974/75 she held a Fulbright scholarship at the Universitï¿½t Tï¿½bingen in Germany. She has published the poetry collections The Yellow House on the Corner (1980), Museum (1983), Thomas and Beulah (1986), Grace Notes (1989), Selected Poems (1993), Mother Love (1995), On the Bus with Rosa Parks (1999), American Smooth (2004), and Sonata Mulattica (2009; winner of the Hurston/Wright Legacy Award), a book of short stories, Fifth Sunday (1985), the novel Through the Ivory Gate (1992), essays under the title The Poet’s World (1995), and the play The Darker Face of the Earth, which had its world premiere in 1996 at the Oregon Shakespeare Festival and was subsequently produced at the Kennedy Center in Washington, D.C., the Royal National Theatre in London, and in many other venues. Seven for Luck, a song cycle for soprano and orchestra with music by John Williams, was premiered by the Boston Symphony Orchestra at Tanglewood in 1998. For “America’s Millennium,” the White House’s 1999/2000 New Year’s celebration, Ms. Dove contributed — in a live reading at the Lincoln Memorial, accompanied by John Williams’s music — a poem to Steven Spielberg’s documentary The Unfinished Journey (video). She is the editor of The Best American Poetry 2000 and The Penguin Anthology of 20th-Century American Poetry (2011), and from January 2000 to January 2002 she wrote a weekly column, “Poet’s Choice,” for The Washington Post. Her latest book, Collected Poems 1974-2004, was released by W.W. Norton & Co. in May 2016; it was a finalist for the National Book Award and winner of the NAACP Image Award for Outstanding Literary Work. Currently she serves as editor of The New York Times Magazine’s weekly poetry feature. 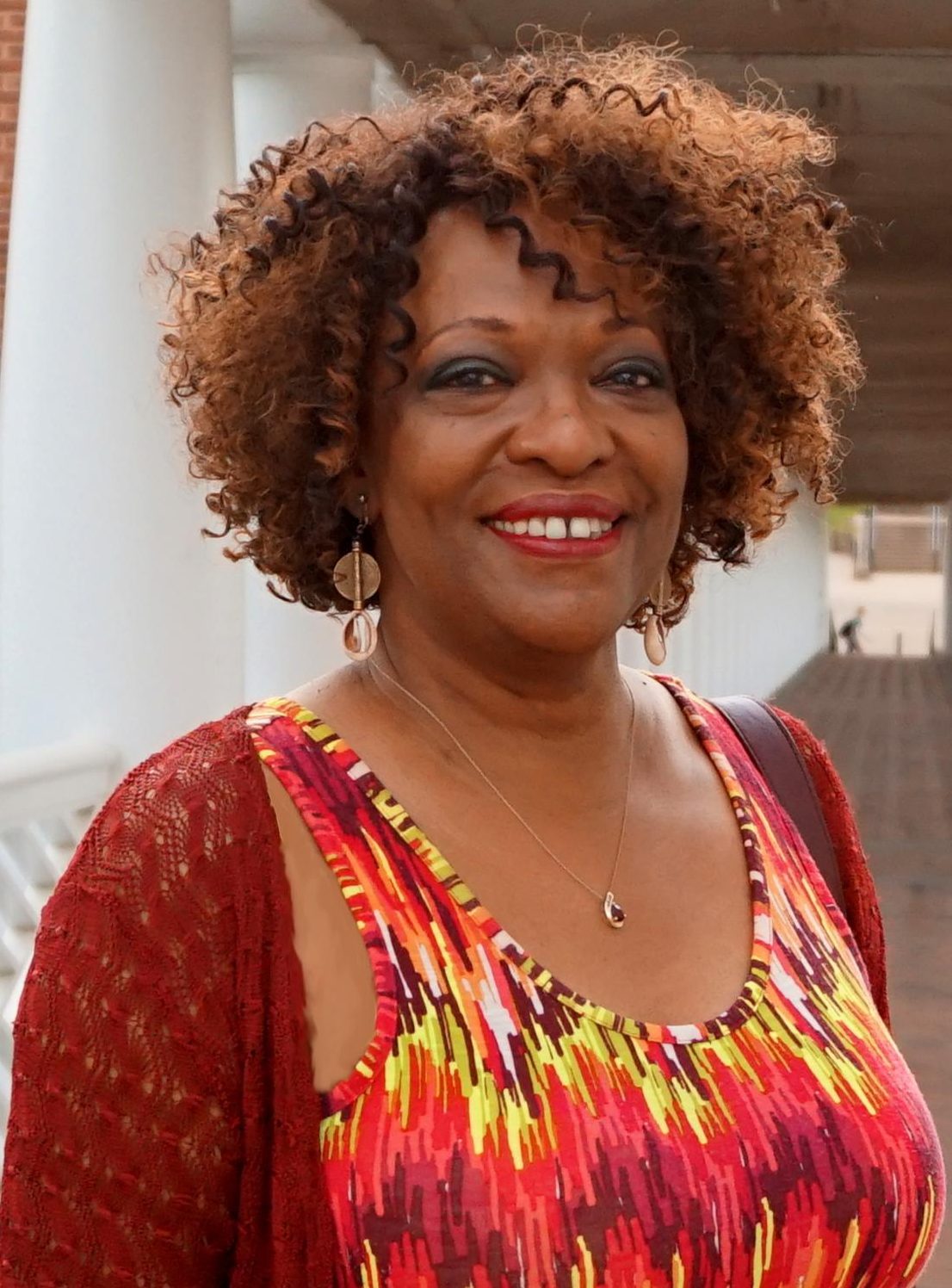 The Darker Face of the Earth