Ron Carlson is the author of five story collections and six novels, including Return to Oakpine and The Signal. His fiction has appeared in Harper’s, The New Yorker, Playboy, GQ, Best American Short Stories, and The O. Henry Prize Stories. His book of poems, Room Service: Poems, Meditations, Outcries, & Remarks, was published by Red Hen Press in 2012. His book on writing, Ron Carlson Writes a Story, is taught widely. He is the director of the writing program at the University of California at Irvine and lives in Huntington Beach, California. 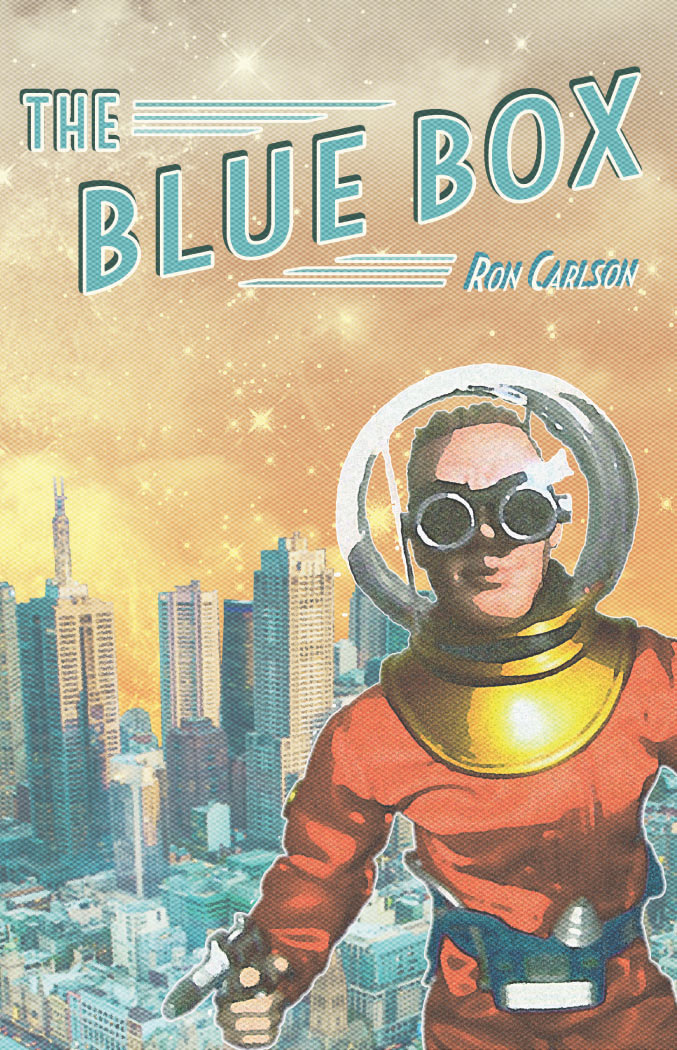 Ron Carlson is a master of the contemporary short story. In The Blue Box, he extends that mastery to the short short story, offering us a captivating glimpse of a writer at play. With that voice of his—sharp, sensitive, and wry, brimming with good humor—Carlson inhabits one standby after another of the American pop landscape, past and present: monster flicks, action heroes, unsupervised teenagers, blogging. Coming in for special scrutiny is the world of education, in hilarious send-ups of recommendation letters, teacher evaluations, style guides, and a MOOC. Whimsical, wistful, and gently surreal, The Blue Box delights in life’s unending absurdities, and reminds us not to take anything—especially ourselves—too seriously.

“Carlson’s focus is transporting, absorbing. It shakes you from stupor, strips you down. He understands that most of us live in a world of enervating crap, whether in the cliffs of Idaho or the canyons of the city.”—Esquire

“His poems are conversational, extremely accessible, willfully casual and consistently funny, but also laced with a lightly worn sadness, a symptom of everyday heartache.”—Ron Padgett

“Carlson writes about the natural world with convincing authority… with Ron Carlson, you really are in expert hands.”—The New York Times Book Review 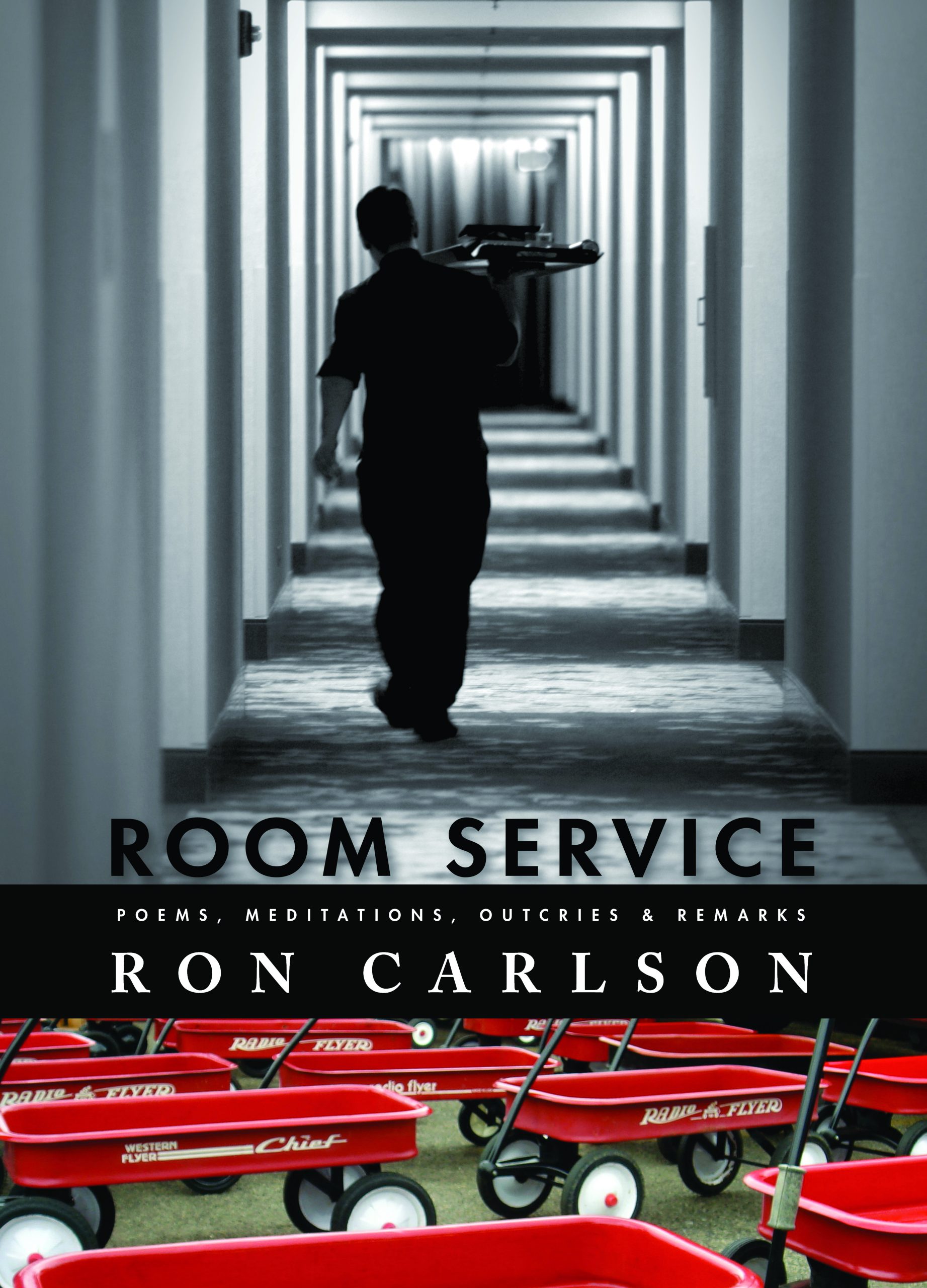 How did one of America’s most gifted fabulists come to write a collection of poetry? For thirty years, Ron Carlson has joked about writing one poem a year, and to look for his book of them in 2012. The joke came true: Room Service: Poems, Meditations, Outcries and Remarks is a genre-bending collection of traditional verse, prose poetry, microfiction, and–why not–a play or two, dancing easily from the lyrical to the surreal to the comical, capturing the long sweep of life’s simple necessities and small triumphs. Brimming with Carlson’s signature good humor, these pieces were written over many years in many places, and are unified, as befits a first book of poetry, by hope. Room Service reminds us why poetry is necessary, and will leave you wondering what took him so long.

Audrey Quinn from New Pages gave a wonderful review of Ron Carlson's book, The Blue Box. She praises the author for his skill of making flash fiction seem effortless and […]