Sam Hamill is the author of fourteen volumes of original poetry including Almost Paradise: Selected Poems & Translations; Destination Zero: Poems 1970-1995, Gratitude, and Dumb Luck; three collections of essays (including A Poet’s Work), and two dozen volumes translated from ancient Greek, Latin, Estonian, Japanese, and Chinese, most recently, Tao Te Ching; The Essential Chuang Tzu; The Poetry of Zen; Narrow Road to the Interior & Other Writings of Basho; and Crossing the Yellow River: Three Hundred Poems from the Chinese. He is editor of The Gift of Tongues: Twenty-five Years of Poetry from Copper Canyon Press; The Erotic Spirit; Selected Poems of Thomas McGrath; (with Bradford Morrow) The Complete Poems of Kenneth Rexroth; and Toward the Distant Islands: Selected Poems of Hayden Carruth. He taught in prisons for fourteen years, in artist-in-residency programs for twenty years, and has worked extensively with battered women and children. He has been the recipient of fellowships from the National Endowment for the Arts, the Guggenheim Foundation, the Woodrow Wilson Foundation, the Mellon Fund, the U.S.-Japan Friendship Commission, two Washington Governor’s Arts Awards, the Stanley Lindberg Lifetime Achievement Award for Editing, and the Washington Poets Association Lifetime Achievement Award for Poetry. He is founding editor of Copper Canyon Press and was editor there from 1972 through 2004. In January, 2003, he founded Poets Against War. He lives with his wife, painter Gray Foster, in a home he built himself in the cedar woods near Port Townsend, Washington. 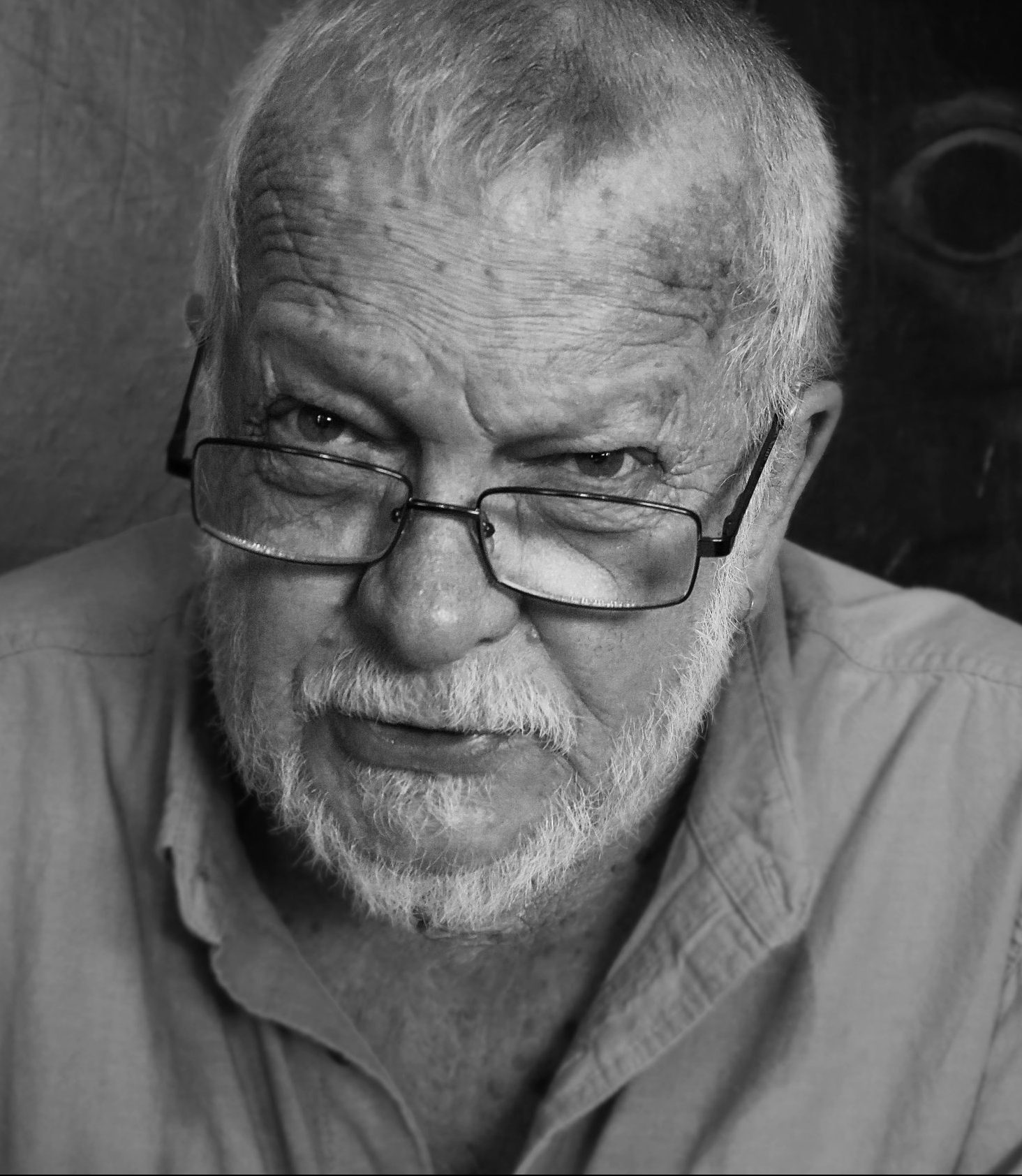 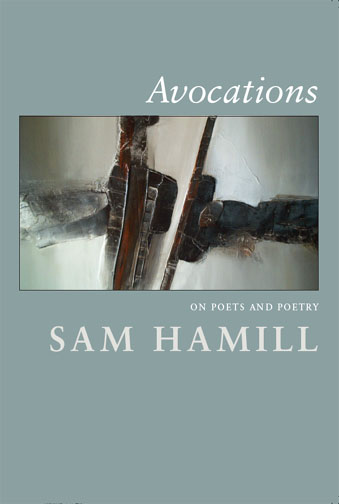 Avocations collects the best of Sam Hamill’s prose on poetry over the last 18 years, presenting insightful readings of Kenneth Rexroth, Denise Levertov, Odysseas Elytis, Matsuo Basho, Kobayashi Issa, John Logan and many others together with critical commentary on poetry in translation and the practice of poetry in general.

Following her recent Vincent Scully Prize win, the architect and urban historian spoke with Metropolis about the infrastructure of care, material feminists, and aviation poetry.

The Poetry Foundation featured a poem from Dolores Hayden’s EXUBERANCE!

Focus on the shapes. Cirrus, a curl,stratus, a layer, cumulus, a heap. Humilis, a small cloud,cumulus humilis, a fine day to fly.

Large feature of Susan Kinsolving in the Hartford Courant!

Many of Kinsolving’s poems relate to science. Her first book focused on horticulture and floral metaphor. The poems in another book examined aphasia and dementia’s linguistic enigma. Her most recent book, Peripheral Vision, features a series of poems regarding prosthetic eyes, the history of glass eyes, and the science of acrylic eyes, as well as the perspectives […]

The Connecticut Center for the Book and Connecticut Humanities on Wednesday announced the finalists for the prizes, an annual honor bestowed on authors and illustrators who live in or are from the Nutmeg State, and books about Connecticut. “Peripheral Vision” by Susan Kinsolving is a finalist in the poetry category. Read the full list of […]

The Connecticut Center for the Book and Connecticut Humanities on Wednesday announced the finalists for the prizes, an annual honor bestowed on authors and illustrators who live in or are from the Nutmeg State, and books about Connecticut. “Exuberance” by Dolores Hayden is a finalist in the poetry category. Read the full list of finalists […]

TriCornerNews: “My Heart Cannot Accept It All” poem by Susan Kinsolving