Scott Shibuya Brown is a former staff correspondent for Time magazine and staff writer for the Los Angeles Times whose work has appeared in the Atlantic Monthly, the Washington Post, and LA Weekly, among other publications. He lives in Los Angeles where he teaches at California State University, Northridge and plays in the punk band Finland Station. 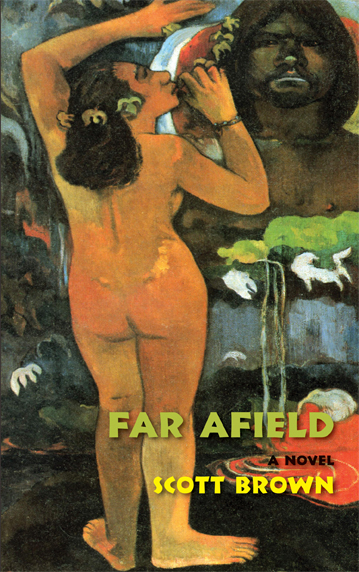 A literary comedy of manners set in a fictitious island nation in the South Pacific, somewhere between the Japan and Indonesia. It tells the story of a vacationing Asian-American journalist, Benjamin Inoue, who gets swept up into a cascading chain of events and who becomes the campaign manager of a buffoonish and megalomaniac island scion who is running against his younger brother for presidency of the small and forgotten island. Along the way, he becomes ensnared in a progression of dubious and absurdist events orchestrated by dubious and unreliable characters, all of which have their own hidden and conflicting agenda that they force Ben into serving.