Sean Bernard lives and teaches creative writing in Southern California, where he serves as Fiction Editor for The Los Angeles Review and also edits the journal Prism Review. He holds degrees from Arizona, Oregon State, and the Iowa Writers’ Workshop, and his fiction has appeared or is forthcoming in journals including Epoch, CutBank, LIT, Glimmer Train, and Sequestrum. His debut collection, Desert sonorous, won the 2014 Juniper Prize, and he’s won grants and other awards from groups including Oregon Literary Arts, the University of Arizona Poetry Center, Poets & Writers, and, in 2012, a literary fellowship from the NEA. Studies in the Hereafter is his first novel. 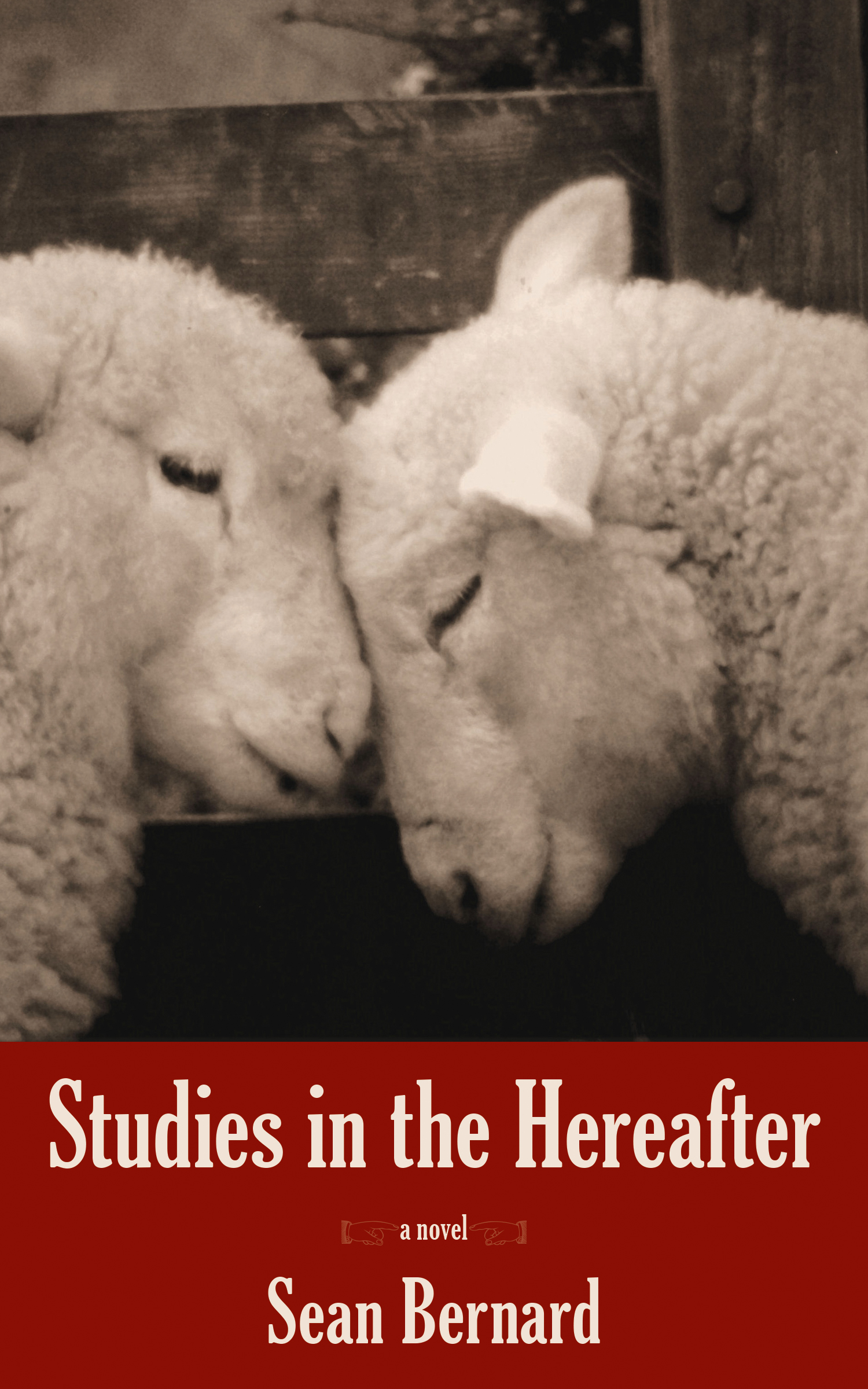 Studies in the Hereafter

maybe heaven isn’t all it’s cracked up to be. Bored by the endless routine of work, golf, and vegan food, he finds his one saving grace in his Field Studies: detailed reports he compiles on the living in order to determine their best fit in his world. While working on his 62nd Field Study, he begins to fall for Tetty, a detached Basque-American beauty living in Nevada, while struggling to understand what she sees in Carmelo, a clumsy scholar obsessed with the elusive Basque culture. When people start going missing from heaven for no apparent reason, the narrator learns that Field Study 62 may hold the key to explaining the disappearances.

A new anthology of Indian authors writing in, and translating into, English, Future Library: Contemporary Indian Writing creates a new sense of contemporariness on the Indian literary scene. This arrangement distinguishes the book from other anthologies of Indian literature which are for the most part organized around a linguistic binary: they are collections either of Indian writing […]