Tom Hayden is an American social and political activist, author, and politician who is director of the Peace and Justice Resource Center in Culver City, California. Hayden has taught at Scripps and Claremont colleges in Claremont, Occidental College, and the Harvard Institute of Politics. Hayden is the author of 19 books. He is known best for his major role as an anti-war, civil rights, and radical activist. In 1968, Hayden played a major part in the protests outside of the Democratic National Convention in Chicago, IL. Six months after, Hayden, along with other fellow protesters, was indicted on charges of conspiracy and incitement to riot as part of the ‘Chicago Seven.’ 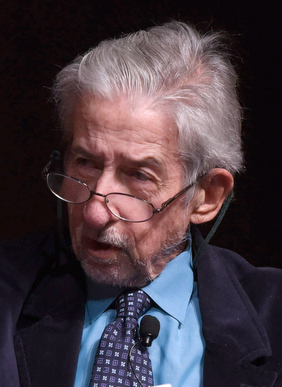 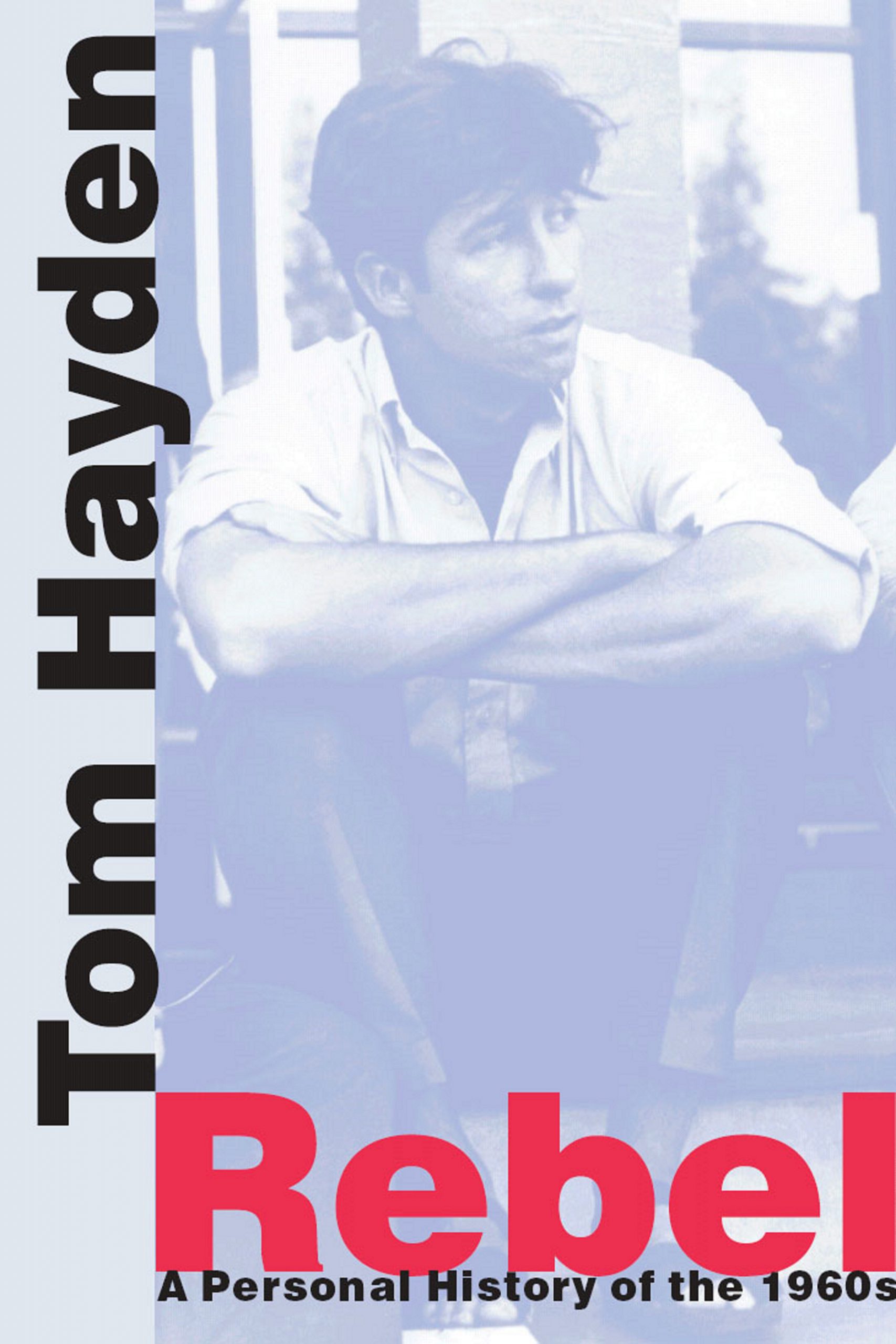 In Rebel: A Personal History of the 1960s, Tom Hayden, a seminal figure in the civil rights and anti-war movements of the 1960s, documents a period in U.S. history of major social and political change. Including excerpts from FBI files, speeches, and journal entries, Rebel provides wisdom to a new generation for whom the belief in non-violence and social change is as relevant as ever.