James Appleby’s career as a social historian is drifting into mediocrity until the phone call that changes his life forever.

Appleby uncovers a dangerous secret hidden deep in a chest of 400-year-old documents. To his horror, its discovery ignites a global firestorm that threatens to engulf all that he loves.

Expertise in Elizabethan country life wasn’t supposed to be controversial. But when Appleby and his Dutch colleague Van Stumpe find evidence about the suppression of a heretical cult, they arouse the ire not just of Machiavellian academics, but a worldwide swathe of religious fundamentalists.

As the discoveries inspire thousands of followers, their enemies begin a murderous hunt from Amsterdam, to Washington, New York, and all over England.

And Appleby discovers just how dangerous ideas can be . . . 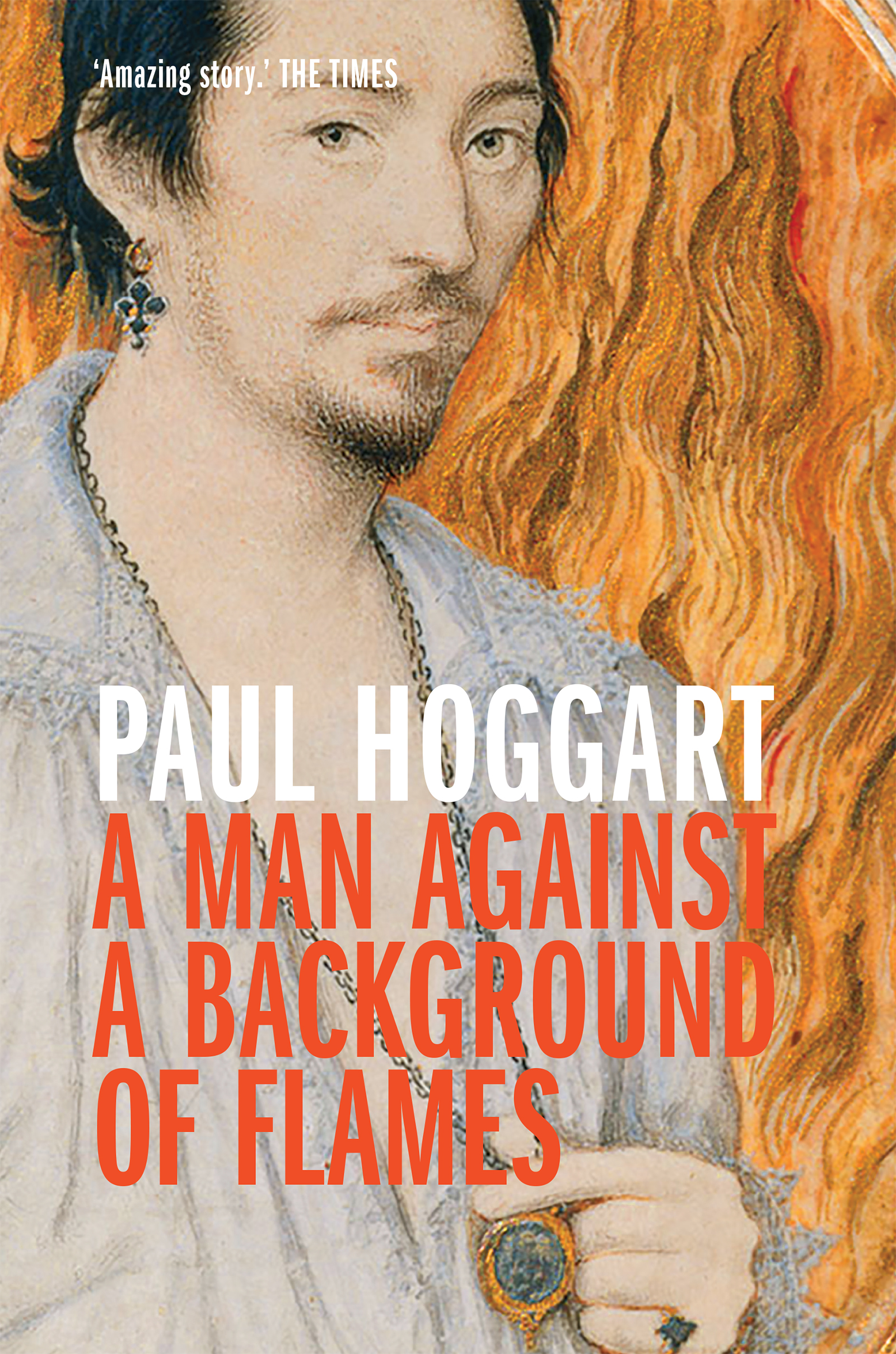