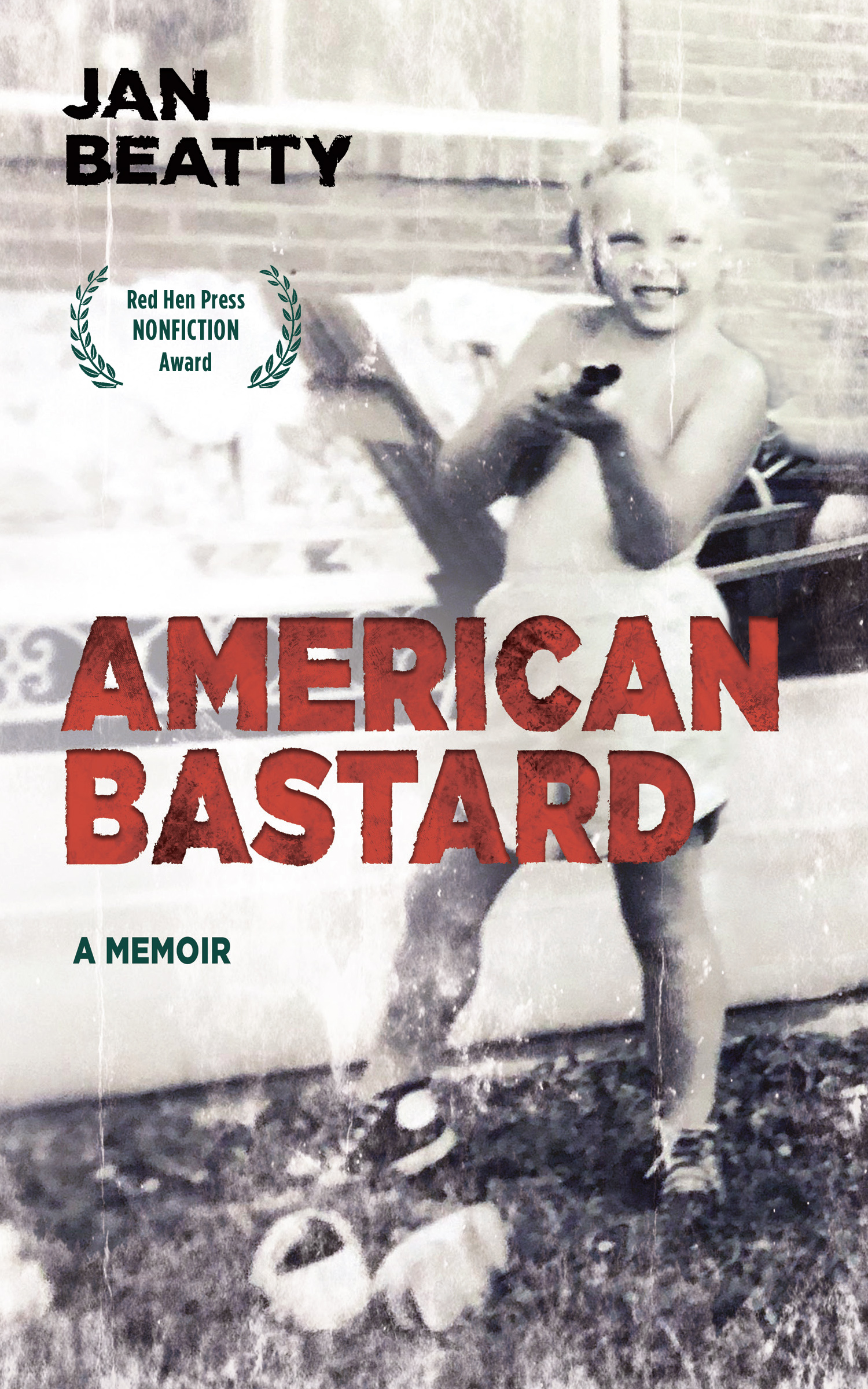 Who, a reader might ask, is Patrice Staiger, whose haunting epigram “This story begins at an impasse, since I am writing to you as someone who was never born?” prefaces […]

Jan Beatty, author of AMERICAN BASTARD, featured on The Rumpus in conversation with Julie Marie Wade!

Twice a week for a year, I walked from my day job at Carnegie Mellon down Fifth Avenue to Carlow University. An adjunct professor in the Women’s Studies department, I […]