Between Words is Qing Ping’s second book of poetry, which is very different from his first collection. After 2007, he changed his style and speed. Since then, his poems have rapidly found their way onto the internet and display his use of varied personas and tones. Poet-critic Zang Di once considered him, “one of the few finest poets of our time.” Between Words contains the best of Qing Ping’s creative outbursts during the last five years.

“Qing Ping is a master in fighting with the existential nothingness, proficient in the artistic skills necessary for the battles. His recent work cuts into the incoherence, chaos and sadness of our current time, fully exploring the possibilities of human nature in the confusing situations, which has sharpened his artistry and pushed him to a new height.”
—Xi Du西渡(poet and poetry critic) 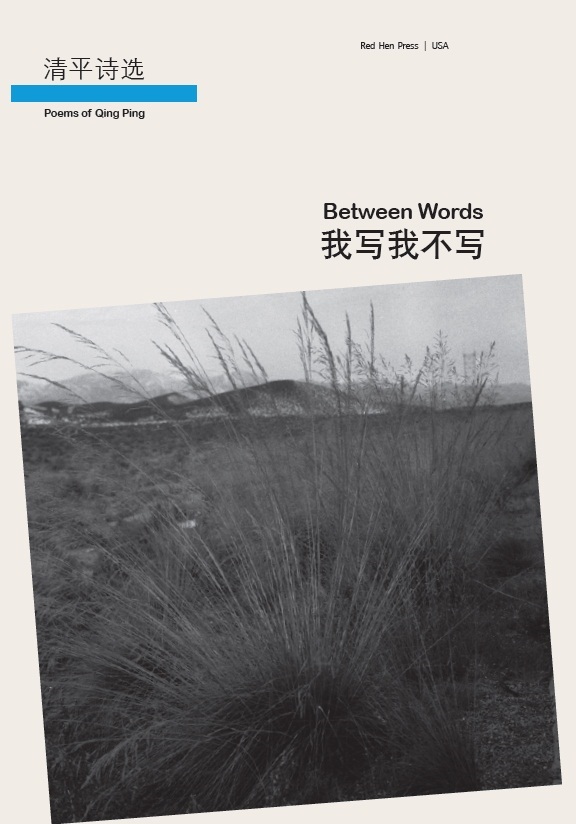