One day, one target, one simple plan: in 1943 Hitler’s oil fields were considered the Allies’ most essential target – and also their most unreachable. Flying a bold and desperate mission at tree-top height, the Americans took off from Africa with every B-24 they could put in the air, headed for Ploesti, Romania, the heart of German oil. They were met by fighters, flak, and walls of flame. In the end, more Medals of Honor would be awarded for this day than any other American air strike, yet the story remains little known.

Combining poetry and art on the facing pages, Hood and Mugnolo create a dialogue about history that helps explore the truth and humanity inside the inhumanity of war. 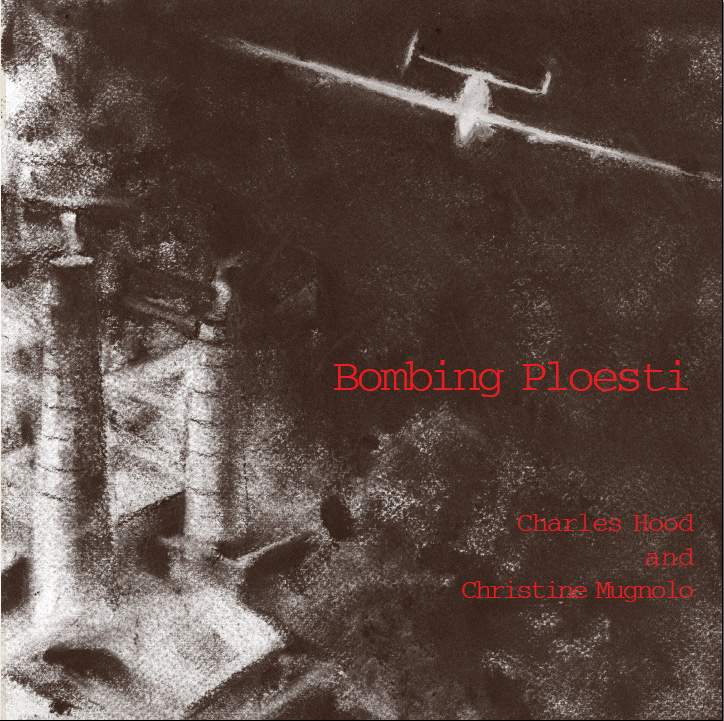