It is the last day of October 1969, Día de los Muertos. Under the harsh Oaxacan sun the dead are staking terrain–moving in and around and through the apparently alive.

Dia de los Muertos is the lynchpin poem of Snake #3: Hunger Sutras, the third installment in Lemonss Snake quartet, being published as its own chapbook/adult coloring book. The poem is based on Lemonss real, lived experience with a Dia de los Muertos celebration in Oaxaca, Mexico. Dia de los Muertos intends to illuminate the dark things that scuttle out of graves carrying pieces of the newly buried back to the world to reanimate with new potential. 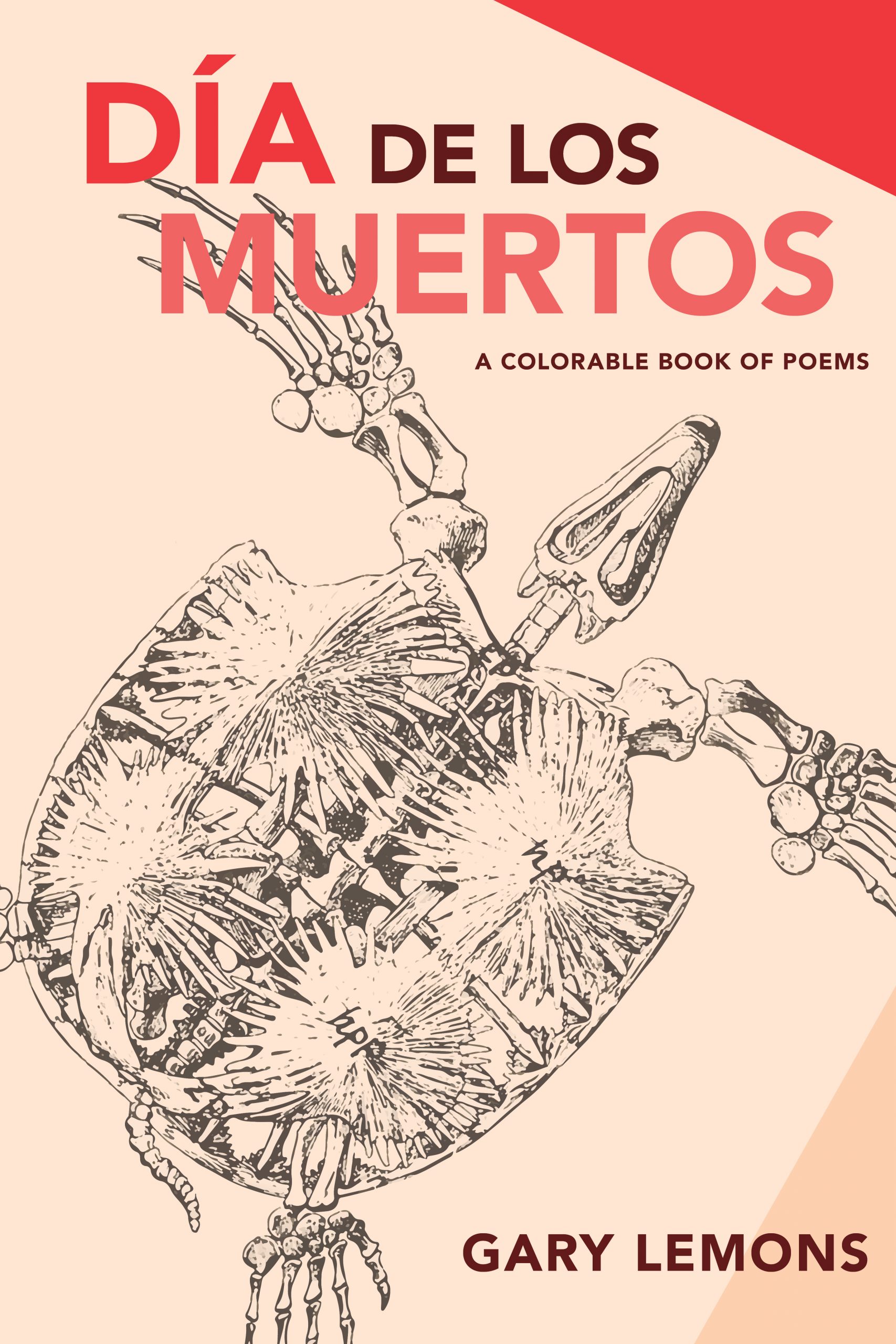