What does it mean to meet the spirit in our mundane world? How do we communicate with the other side? Can we really forge a proof that the dead live on among us? A young American writer, having long admired the work of Argentine writer Julio Cortazar, travels to France in 1974 to meet him, hoping to commune with a literary soul mate and to create a political alliance in the face of the brutal coup that has overtaken Chile. But circumstances compromise their brief encounter, and for years afterwards, though she and Cortazar correspond through books and letters, she feels unfulfilled by what she knows could have been a far more meaningful collaboration between them. The writer feels this loss all the more keenly when Julio Cortazar dies . . . until inexplicable signs and portents lead her to understand that their relationship has not ended; the deceased writer may have more to say to her. She becomes obsessed with reaching Cortazar. She tries to summon him into her life with all the force of her mind, heart, and will. She imagines writing a book with a dead man, but without resorting to trickery or fantasy, and her attempts to conjure forth Cortazar’s spirit create a bizarre triangle between Julio, the writer and her bemused husband. Ultimately the writer’s search for the door that will open between two worlds leads her to question the very nature of reality . . . and to the strange, joyous climax of her seemingly impossible quest. In Doors: A Fiction For Jazz Horn, Deena Metzger has achieved something wholly unique– a book about writing a book that has all the suspense of a great thriller, and the depth of a profound metaphysical mystery. 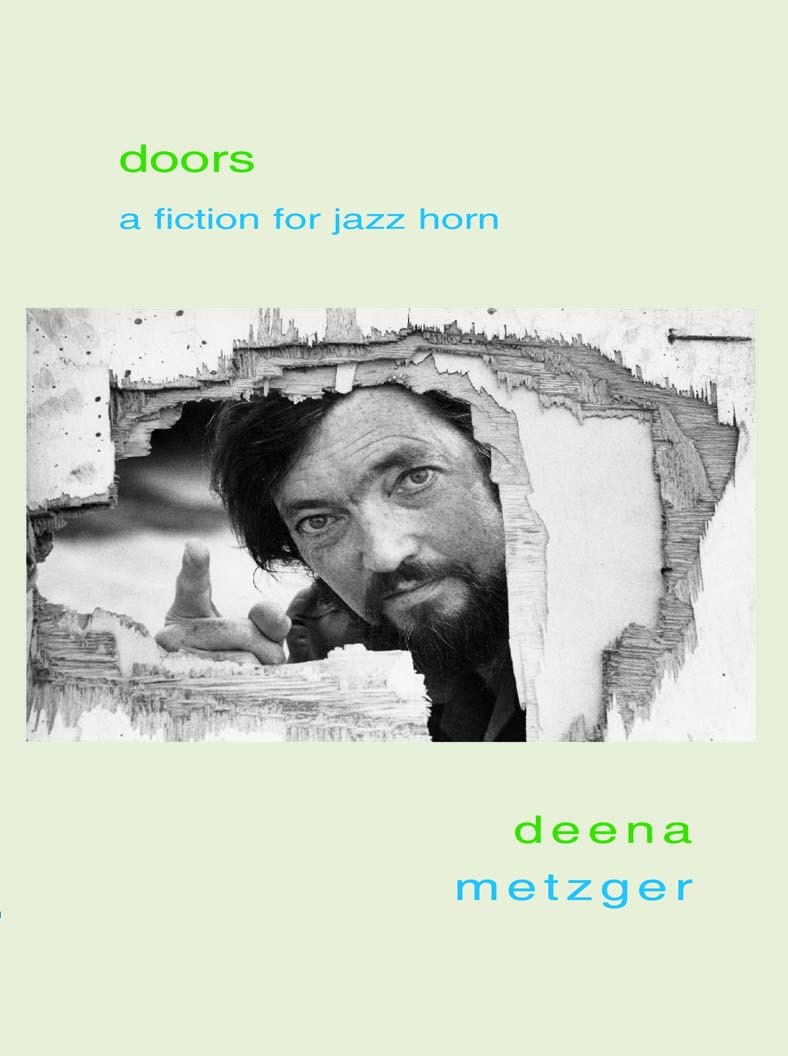 Deena Metzger Doors: A Fiction for Jazz Horn. Red Hen (CDC, dist.) $18.95 (296p) ISBN 1-888996-99-4In this heartbreaking, heart-making novel, Deena Metzger dares to ask, to truly ask, the question that has haunted our humanity since we first formulated the word for life, spirit, breath: can we bring back the dead, can we help them […]