John Proctor, about to turn seventy, spies a disconsolate young man eyeing him from outside his remote studio window. Invited inside from the bitter cold and fed dinner, the visitor, who calls himself Eli, implies that he is no stranger to the man, having been told by his grandmother that “you might take me in.” Astonished to learn that the woman was his wife who decades earlier had aborted their marriage, which lasted “but the length of a wedding candle,” the narrator ruefully explains he has since relished living alone by making no lasting connections to anybody or anything. Whereupon Eli confides, “She also said you had profaned my mother,” the daughter John Proctor never knew he had. Thus commences MacLeish Sq.,a tale of awakened remorse and familial longing recounted by an aging recluse when his life is abruptly upturned by the young visitor—captive to a mythical past of his own creation—who intimates that he and the narrator are unlikely strangers. Their unresolved relationship ultimately challenges the reader to question if he and his coincidental guest are one and the same . . . that Eli may be who the narrator has carefully hidden from himself throughout his adult life.

MacLeish Sq. approaches mythic status in which time, character, past, present, alive, dead—just a few of the literary polarities inhabiting this writing—interact at a level no reader can accept without relinquishing his/her own sense of person and being. Interweaving Dante, Melville, Hawthorne, and Pirandello into a single narrative that seizes the essence of each, Must puts them together with such skill that the author lives on par with the masters. It will take an honest reader to admit—I have never read anything like this.

—Jack Remick, author of Gabriela and the Widow

MacLeish Sq. is a compelling psychological novel about personal identity, about loss, about delusion, and about the power of literature, of story, to make sense of one’s life. This is a world of lost souls. In a work heavily imbued with the irreal, reminiscent at times of Poe, Must’s two doppelganger protagonists, fractured and alienated, wrestle with their haunted pasts in pursuit of authentic selfhood. A masterful work of fiction.—Jack Smith, author of If Winter Comes 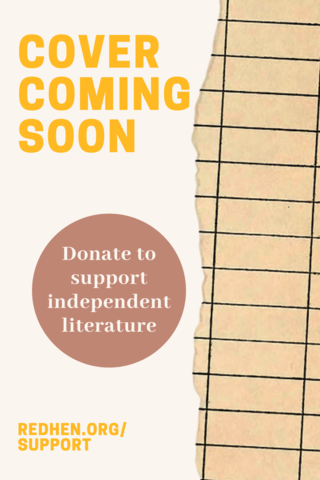