Ed Lewis writes an America that transcends war, peace and the strange combined turbulence of racism, poverty and madness that makes up America in the 21st century. With deft strokes he gives us characters that haunt us like black and white photos: Jet-setters, troubled teenagers, Vietnam Vets, migrant workers, and ordinary people. His stories are inhabited by the Americans of Zinns A Peoples History of the United States. One wonders how a Hollywood producer dipped his fingers in the unearthly fissuring fabric of the American everyman. 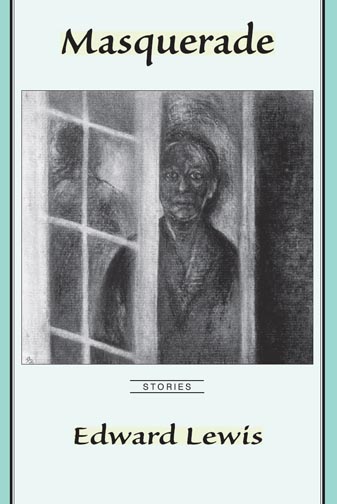