Memory and Rain is first an evocation of place and mood, of how the exterior landscape affects and shapes the interior landscape. Then the collection goes deeper with an exploration of how the facets of memory—some crystalline and some surreal, some painful in retrospective clarity and some wryly humorous—coalesce into a life that gradually fades with memory’s loss. The collection is bookended by two extended sequences bridged by such pivotal poems as “Photographic Memory,” “The Missing Scene: He Speaks Again to the Ghost of his Father,” and the Pushcart-nominated “Three Fates.” The opening sequence, “Rain in L.A.,” features a speaker literally and figuratively forced inside by a seemingly unending series of storms. His life becomes a series of vignettes of self-examination interwoven with montages of noir films, a soundtrack of jazz and blues, and a running commentary on the quirks and natural splendors of Los Angeles observed with a poet’s eye. “In Memory of Her Memory,” the final crown of poems, deals with the author’s experience of watching his mother descend into the abyss of Alzheimer’s, dead to him even as she is alive. Reflective and ultimately redemptive, Memory and Rain challenges readers to ask themselves what in their lives is of substance and what is “just music in winter air—not even there. It’s not even there.” 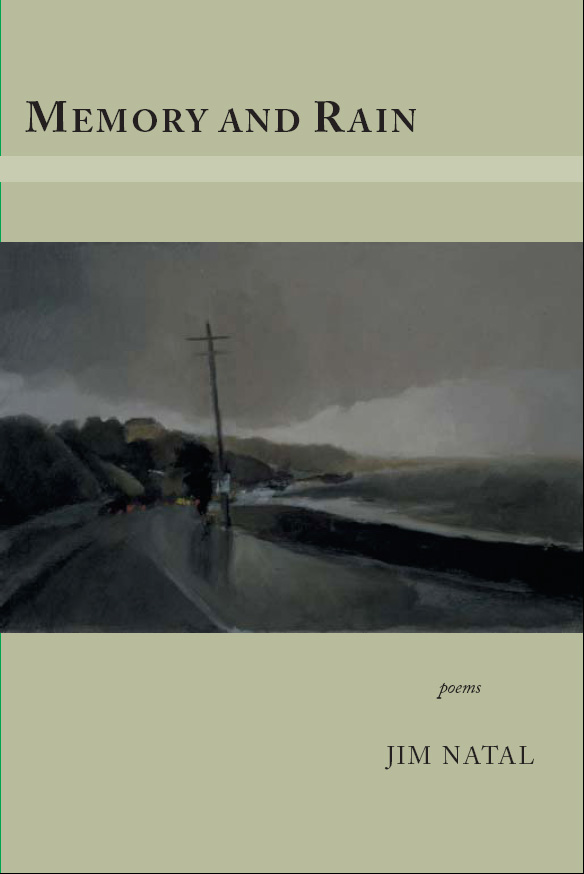