Admirers of Gaylord Brewer’s dark and lyrical poetry will be delightfully stunned by this frantic detour into fiction, Octavius the 1st. Against a backdrop of dog walking and the bloated throat sac of the male siamang gibbon, through a gauntlet of good ole home cookin’ and the beatific lunch specials of the deli Cheeses Christ, to a soundtrack of soap operas and his own labored breathing, our protagonist, Octavius Trotter—lonely, hungry emperor of his mind—gambles the world’s meagre wages of love and longing. Jonathan Livingston Seagull meets The Bridges of Madison County. A dollop of John Kennedy Toole, a swizzle of Kingsley Amis, a sprinkle of Joyce. This alternately tender and brutally hilarious long novella emerges as something new, yet still contumaciously, caustically, inimitably Brewer. You are about to enter the “Otto Zone,” and life is about to change. 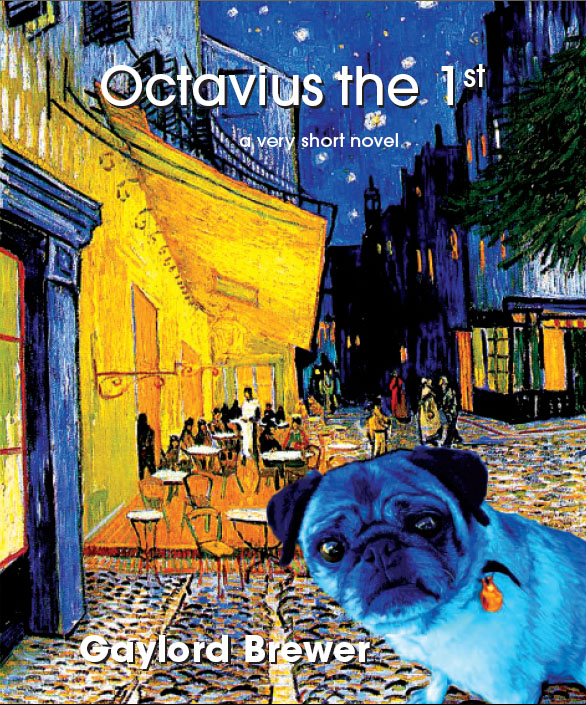