As a major hurricane threatens the northeast, math professor Gandalf Cohen is abducted by federal agents and flown to a secret interrogation center off the coast of Maine. Austin Coombs, a young local resident, is a newly hired civilian guard assigned to the detention center. Henry Ames, a man of personal secrets, is the FBI special agent in charge of Gandalf’s case and doubts the professor’s terrorist involvement; Tobias, his second-in-command, disagrees, preferring violent interrogation. As the hurricane slams the shore, conflict detonates and each character must choose a side if they’re to survive the storm.

Told over the five days approaching the anniversary of 9/11, by varying voices on both extremes of the political divide, On Hurricane Island is both a fast-paced political thriller and a literary examination of the sociopolitical storm facing our society. How far should government go in the name of protecting our national security? What happens when governmental powers of surveillance and extra-legal interrogation are expanded? How free are we?

Praise for On Hurricane Island:

“On Hurricane Island is unflinchingly political, unashamedly suspenseful, and, above all, deeply human. Here is a writer who knows how to ramp up the tension while never sacrificing the spirit of her conviction, the sense of grounding in the natural world, or the heartbreaking complexity of her characters.”—Naomi Benaron, Bellwether Prize winner for Running the Rift

“On Hurricane Island is a chilling, Kafkaesque story about what happens when the United States does to citizens at home what it has done to others abroad. Meeropol puts the reader right into the middle of these practices through characters about whom you really care and a story you can’t put down; a really good book.”—Michael Ratner, Center for Constitutional Rights

“On Hurricane Island takes us into the world of an imprisoned math professor who is clueless as to why she’s being interrogated. We enter the reality of federal agents facing terrifying expectations, and of a rookie civilian employee horrified by secret tasks thrust on her. Ellen Meeropol’s masterful novel rings of truth  a petrifying truth that had me whipping pages, covering my eyes, and questioning how much I really know about the growing cost of the War on Terror.”—Randy Susan Meyers, author of The Comfort of Lies 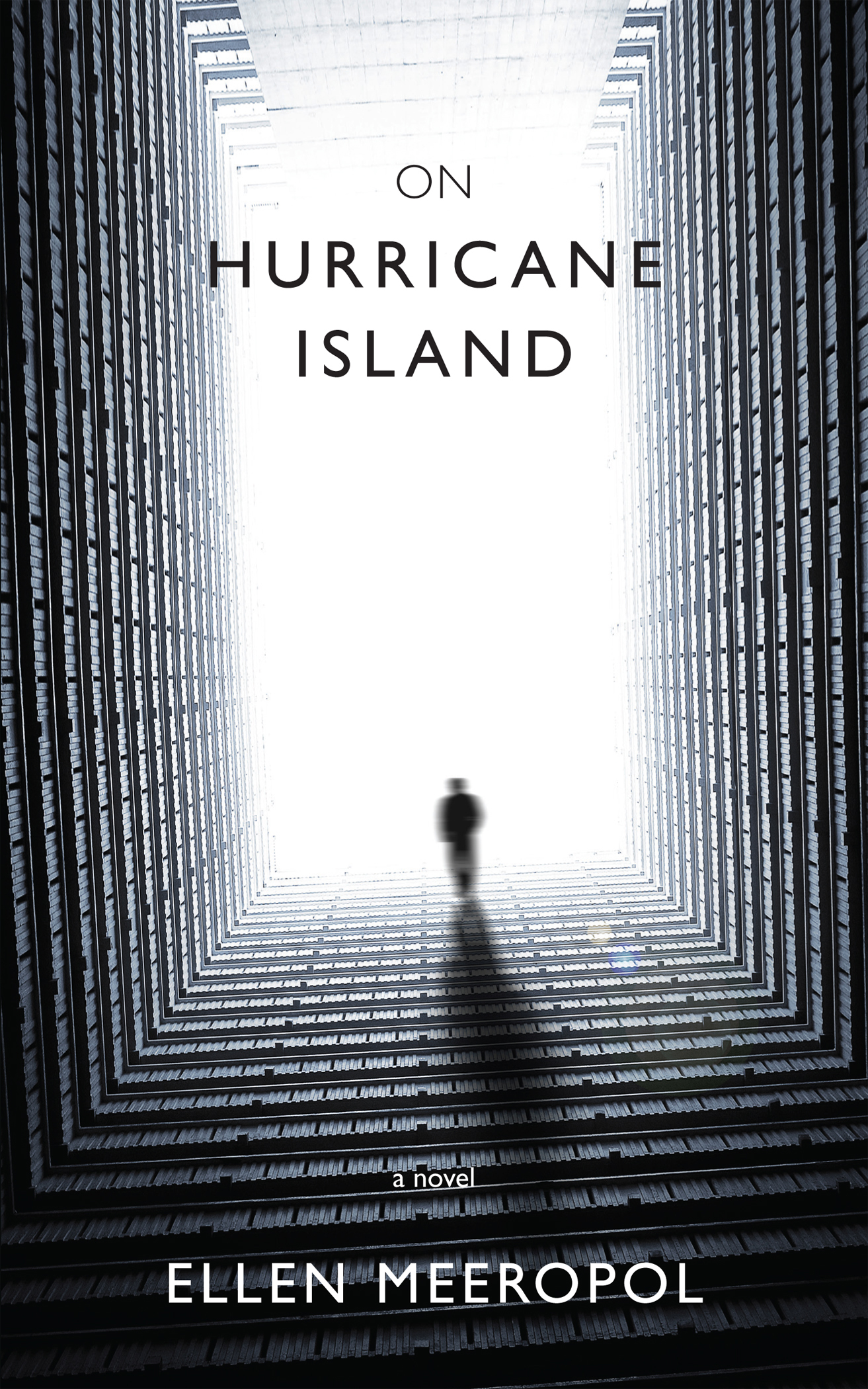 Red Hen author Ellen Meeropol wrote an essay for Cleaver Magazine, in which she discusses of writing varied perspectives and crossing boundaries in fiction in her novel, On Hurricane Island. […]

Recently, Linda K. Sienkiewicz made a blog post in which she talked with Red Hen author Ellen Meeropol about Ellen's new novel, On Hurricane Island. The two discussed Ellen's writing […]

On Hurricane Island is an ABA Winter Institute 2015 Book to Watch For!

Gazette Net commends On Hurricane Island for the questions it poses about freedom!

Steve Pfarrer of Gazette Net explores questions On Hurricane Island brings to the table: “Told from the perspective of a number of other characters, from both sides of the country’s political divide, […]

Last week, Ellen Meeropol posted an essay on Necessary Fiction detailing the fascinating process of the research she did while writing her new novel On Hurricane Island, from learning the […]

Recently, Joe Donahue of Northeast Public Radio interviewed Ellen Meeropol about her new novel, On Hurricane Island. Give it a listen

The Recorder is enthralled by On Hurricane Island!

Last week, Tinky Weisblat, writing for The Recorder, wrote a review of Ellen Meeropol's On Hurricane Island, praising Ellen's ability to combine a critique of modern society with a great […]

Bookczuk gave a great review of Ellen Meeropol's On Hurricane Island, which will be released next Spring. The reviewer applauds Ellen's ability to induce a reader's self-examination through the text: […]