Sex in Taipei City is not what one expects: it is repressed, traded for cash, vengeful, sometimes awkward, and almost always secretive.

In Sex & Taipei City, a diverse cast of characters finds relationships more trouble than they bargained for. Some are young and innocent: a teenager loses her virginity to a Ching Dynasty torture device in her family’s Strange Objects Museum. Some are far from innocent: a schoolgirl sells her body as an odd form of revenge and a grandfather alienates his family by watching Japanese porn at too loud a volume. For others, sexuality is a battle: a wife leaves her husband over a sexist joke, a foreign nanny steals an American baby, a mail order bride runs away, and a “spinster” beats up a pervert in the MRT station.

“Contemporary Taiwan’s contradictions come to life in Yu-Han Chao’s wonderful and gossipy collection Taipei City. The urban denizens that populate Chao’s words are modern only in appearance and they helplessly careen toward their strange destinies, conveyed by age-old superstition and the failures of intimacy. These are the stories shared between rounds of karaoke that are so juicy and awful, you don’t realize it when your song comes on.”—Ed Lin, author of Ghost Month

“From the fascinating quirks of food obsessions to the odd-but-seemingly-ordinary erotic moments of Taiwanese citizens, Yu-Han Chao’s Taipei City’s stories unfold a world of both the exotic and the familiar, captured in squirmy, disarming details. Teen pregnancies and forced marriages are accepted almost as a matter of course, as is the groping of a food stand/sex-worker, but Chao evokes the dignity and power of quiet tragedies, the lingering stigma of shame and what happens once a desire is given into, how it creates a desire-shadow. Funny, bold, and in moments, heartbreaking, these nineteen stories make up a stunning debut.”—William J. Cobb, author of The Bird Saviors 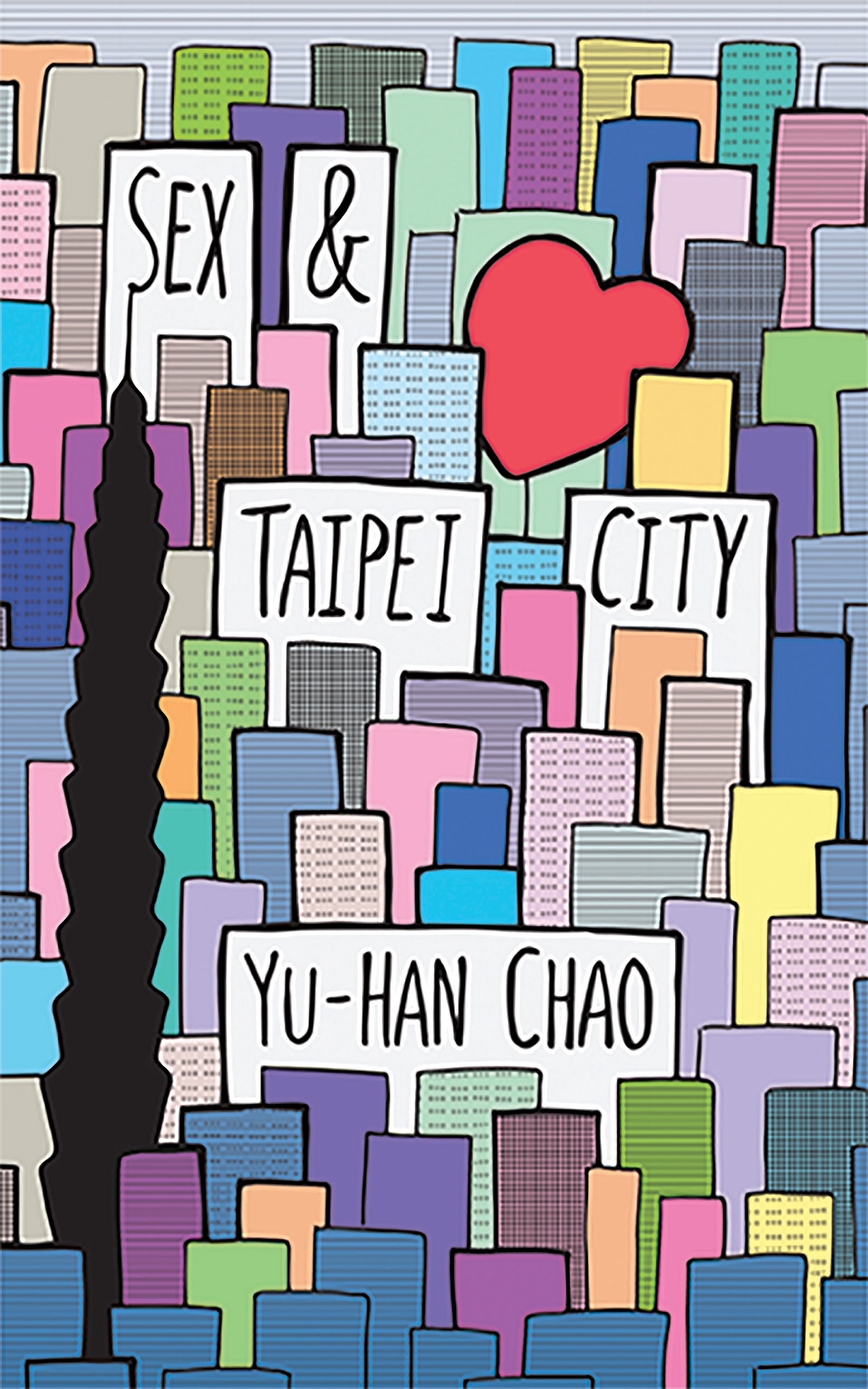