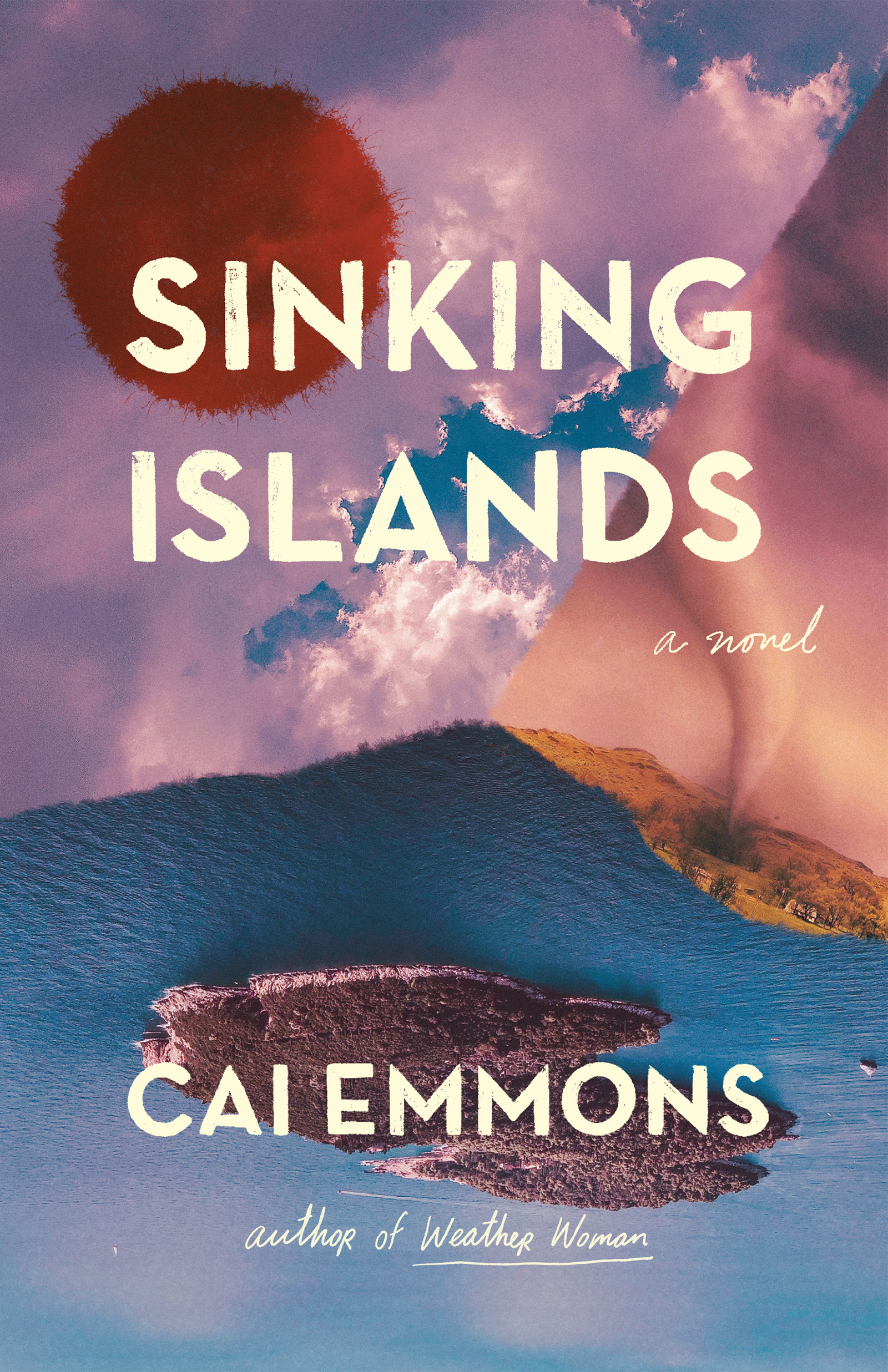 In Oregon author Cai Emmons’ 2018 novel, Weather Woman, an atmospheric scientist discovers that she is capable of controlling the elements she’s long studied: She can shut down a thunderstorm, […]

HBL Note: Although SINKING ISLANDS by Cai Emmons is a sequel to Weather Woman, it can also easily be read as a stand-alone novel. In Weather Woman, we meet Bronwyn […]

SINKING ISLANDS continues the story of Bronwyn Artair, a scientist who possesses the power to influence the weather and other natural forces of the Earth. After several successful interventions stopping […]

This week’s spotlight Q&A is on Cai Emmons and her new novel, Sinking Islands, published by Red Hen Press on September 14, 2021. We chatted with Cai about her love of […]

“One of the rewarding aspects of novel-writing is the opportunity it affords to travel the world. Never has this been more true for me than when I was writing and […]

Cai Emmons Sits Down for a Q&A With Deborah Kalb!

“In the winter of 2021, I completed a new novel within days of receiving a diagnosis of an untreatable terminal illness (ALS). The novel was written quickly—more quickly than my […]

A spotlight on WEATHER WOMAN and SINKING ISLANDS by Eugene Weekly’s Slant column!

Novelists are, by definition, imaginative people, but there are a limited number of ways to promote a new novel. We rely primarily on readings and events to transform our words […]

“I met and befriended Cai the way I do almost every new friend: a book comes in the mail and I love it so much, I have to know the […]

The Rumpus Book Club chats with Cai Emmons about her new novel, Sinking Islands (Red Hen Press, September 2021), how writing sequel is and isn’t different from writing a standalone novel, the […]

On today’s show, we welcome two Oregon-based writers — Suzy Vitello and Cai Emmons — who have published recent novels, speculative fiction, focused on climate change, its effects on the environment and those of […]

Cai Emmons, author of SINKING ISLANDS, shares her journey to her ALS Diagnosis with the Washington Post.

At first, novelist Cai Emmons thought something might be wrong with her bite. In December 2019, while reading from her latest work at a gathering in Sausalito, Calif., Emmons was […]

An article by Cai Emmons, author of SINKING ISLANDS, is featured in the LA Times!

I first notice something off about my voice on a balmy December evening at a reading in Sausalito in 2019 with several other writers. I have always enjoyed the theatrical […]

Cai Emmons is an extraordinary wordsmith who’s created a two-book series on the magical powers of personal relationships and their interconnected relationships with Nature, and how individuals and groups have […]

In Cai Emmons’ popular novel, WEATHER WOMAN, Bronwyn Artair drops out of her prestigious doctoral program in Atmospheric Sciences at MIT to take a job as a television meteorologist in […]