The Adventures of Ibn Opcit is a two-volume work by John Barr, first president of The Poetry Foundation. Grace, the first volume of this mock epic, is the master song of Ibn Opcit, a Caribbean gardener/poet condemned to die by torture. In a series of jailhouse monologues we hear him descant on justice, on creation, on America, on death and on life after death. In volume two, Opcit at Large, the poet pushes back on his oppressors in three adventures. Like Virgil in the Inferno he visits the afterworld of reincarnation in “The Afterdammit;” he struggles to survive as poet laureate to Africa’s newest President for Life in “Opcit en Afrique;” he orbits earth as “The Last Cosmonaut” on the eve of the fall of the Soviet Union. He comes home with the dignity and strength of one who has survived and prevailed.

Praise for Grace, Volume One of The Adventures of Ibn Opcit:

“The six parts of [Grace] add up to a linguistic tour de force, verbal playfulness reminiscent of the work of James Joyce or Anthony Burgess. Grace is a unique reading experience, guaranteed to add spice to the ‘glum tostada’ of American poetry.”—Library Journal

“John Barr’s Grace is a wonderful surprise. It’s that rarest, rarest, rarest of phenomena, an enjoyable book of contemporary poetry. He’s on to something marvelous. The potential of his new approach is limitless.”—Tom Wolfe 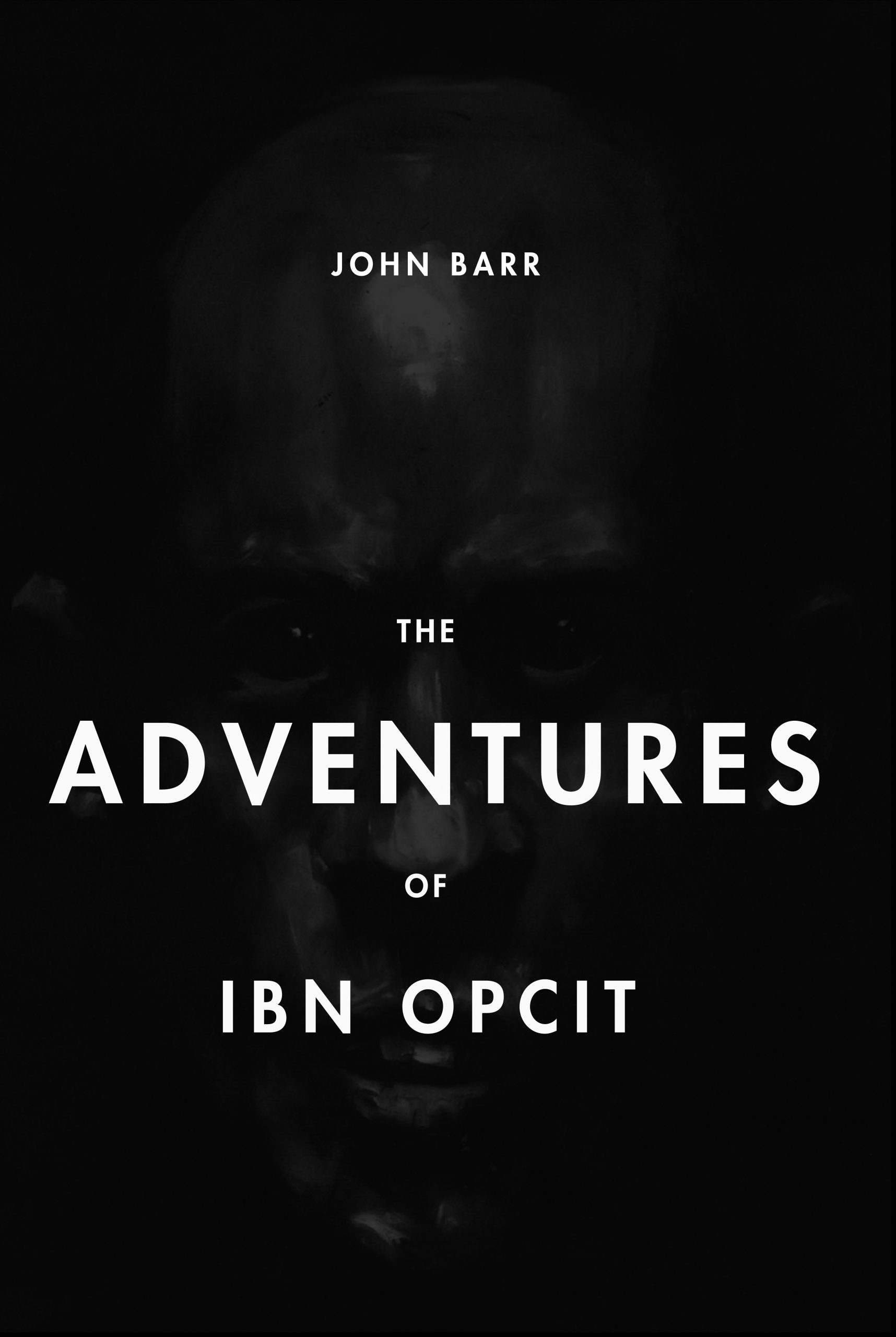 The Adventures of Ibn Opcit featured on Booklist

Diego Baez from Booklist praises John Barr's The Adventures of Ibn Opcit, calling it "wildly imaginative, satirical verse".- "Barr imbues his characters with such distinct voices and is so incredibly […]