A collection of essays and occasional pieces on gambling, teaching, snakes, dogs, cars, hitchhiking, marriage and sophistication, memory and work, and a dozen other subjects. One essay announces that the two dollar bill can buy happiness and reports some resistance to this discovery. Another studies the art of life as ne’er-do-well, a sort of prequel to the “slacker” phenomenon, written and published in Austin, Texas. In yet another essay, everyone’s first name is Philip, (except the comet). Certain liberties are taken with the form. 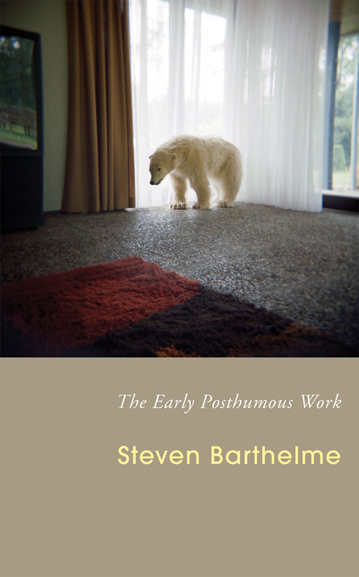