Luba, an invented female consciousness, is someone who loves travel, astronomy, poetry, sex, among other varied interests. She has her private sorrows as well as high kicks and thrills. She’s an imagined Colette Inez who is intellectual and sparkles with ever-changing ideas and images, sometimes bordering on the surreal. Luba’s eloquent musings and demeanor jolt us from the wondrously ethereal into moments of actuality.

Praise for The Luba Poems:

“Stevensian opulence of imagination reigns in these delicious poems, which offers a smorgasbord of word-delights. I know no contemporary poet whose poems reveal such obvious pleasure in their own existence. Everything Luba looks on turns to song.”—Peter Cooley, Senior Mellon Professorship of English, Tulane University

“In The Luba Poems Colette Inez has dreamt a twenty-first century Mr. Cogito. Who is the elusive Luba? She ‘gallops past arenas filled with lovers. / They clock her speed.’ She ‘awakens to a white wormhole / where hymns drift upward like smoke.’ As these wild, playful, mysteriously distanced poems whirl through cultures, geographies, religion and the night sky, the irreducible strangeness of human identity deepens to a final ‘I’. If Je est un autre were a book, this would be it. The Luba Poems is a marvelous addition to a compelling oevre.”—D. Nurkse, author of A Night in Brooklyn

“Colette Inez has long been one of my favorite poets. Here she writes movingly of many themes and varied experiences of the fictive Luba, a woman of ‘ever-changing bubbles of ideas and images, a real person, yet imagined and sometimes surreal.’ The atmosphere is scented with ‘blue jazz in riffs’ and ‘ragtime medleys.’ The quest of Luba’s exuberant, endlessly curious and adventurous personality is fired by a sense of deep time. Between moments of the past and fervid anticipation of what the stars might teach us, Luba prevails. The final poem, ‘The Singers’, echoes the book’s response to music and nature in an impressive performance by a poet who needs no backup.”—David Ray, author of Music of Time 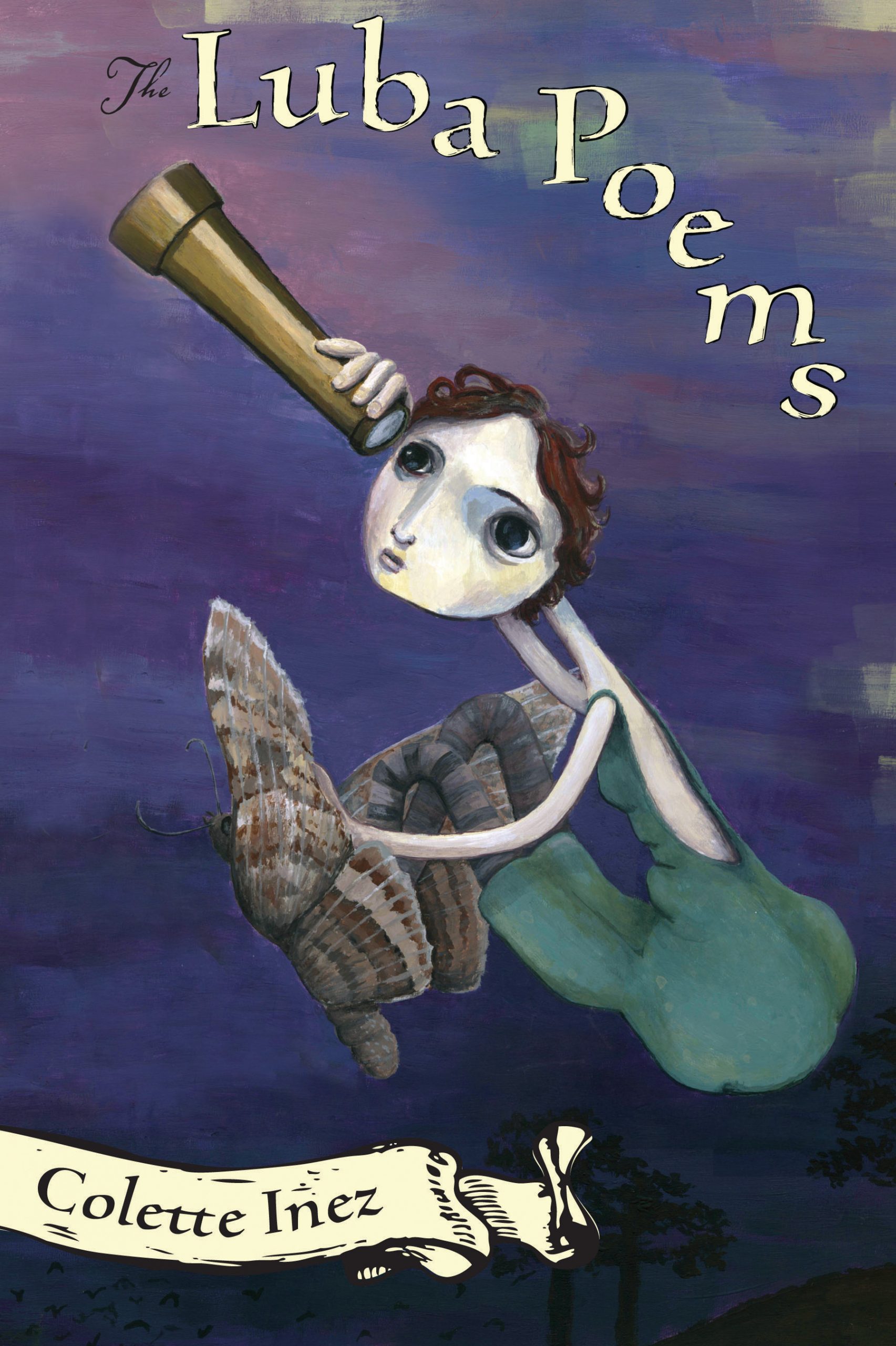 The Luba Poems” puts readers under a spell!”

Barry Wallenstein, of the American Book Review, published a review of The Luba Poems for their May/June 2015 issue. He praises Colette Inez's wording and how they are able to […]