Abbie Hoffman was born November 30, 1936, in Worcester, Massachusetts, where he grew up. He graduated from Brandeis University in 1958, and received a Master’s Degree in psychology from the University of California at Berkeley in 1960. After abandoning a career in clinical psychology, Abbie became a field secretary for the Student Non-Violent Coordinating Committee (SNCC) in 1963, working on civil rights projects in Georgia, Mississippi and New England. In 1966, he established Liberty House, a retail chain selling goods of the Poor People’s Corporation in Mississippi. A leading activist of the antiwar movement, he was one of the architects of the Pentagon demonstration and the convention protests in Chicago in 1968. Arrested more than forty times, he stood trial in a score of precedent-setting cases, including that of the Chicago Eight. He has written four books, Revolution for the Hell of It, Woodstock Nation, Steal This Book, and Vote! In March, 1974, facing drug charges in a case in which he claims he was innocent, he became a fugitive. He continued to do protest work underground under the alias of Barry Freed, and in recognition of his work regarding the St. Lawrence River, was called before Congress to testify. Abbie resolved to come up from underground, and in 1980 gave himself up, was retried, sentenced, but after one year, was freed on parole due to hundreds of letters on his behalf. In 1989, he allegedly committed suicide under odd and rather suspicious circumstances. Until that time, he spent his remaining years working on a variety of issues from preserving the environment to protesting U.S. Involvement in Latin America. Despite the best efforts of the government, and of those who opposed him politically, he lost neither his passion for social justice nor the courage to participate in the democracy he cherished.

Anita Kushner Hoffman was born March 19, 1942, in Baltimore, Maryland. She grew up in Queens, New York, and returned to Baltimore to attend Goucher College, from which she graduated in 1962. She subsequently studied English literature at Columbia University, and received a Master’s degree in psychology from Yeshiva University in 1966. She has worked as a New York City guide, as a summer security guard at the World’s Fair, as a secretary and as a psychotherapist. In 1970, her first novel was published under a pseudonym. She is a founder of the Downtown Welfare Advocate Center in Manhattan. She died December 27, 1998 of breast cancer. 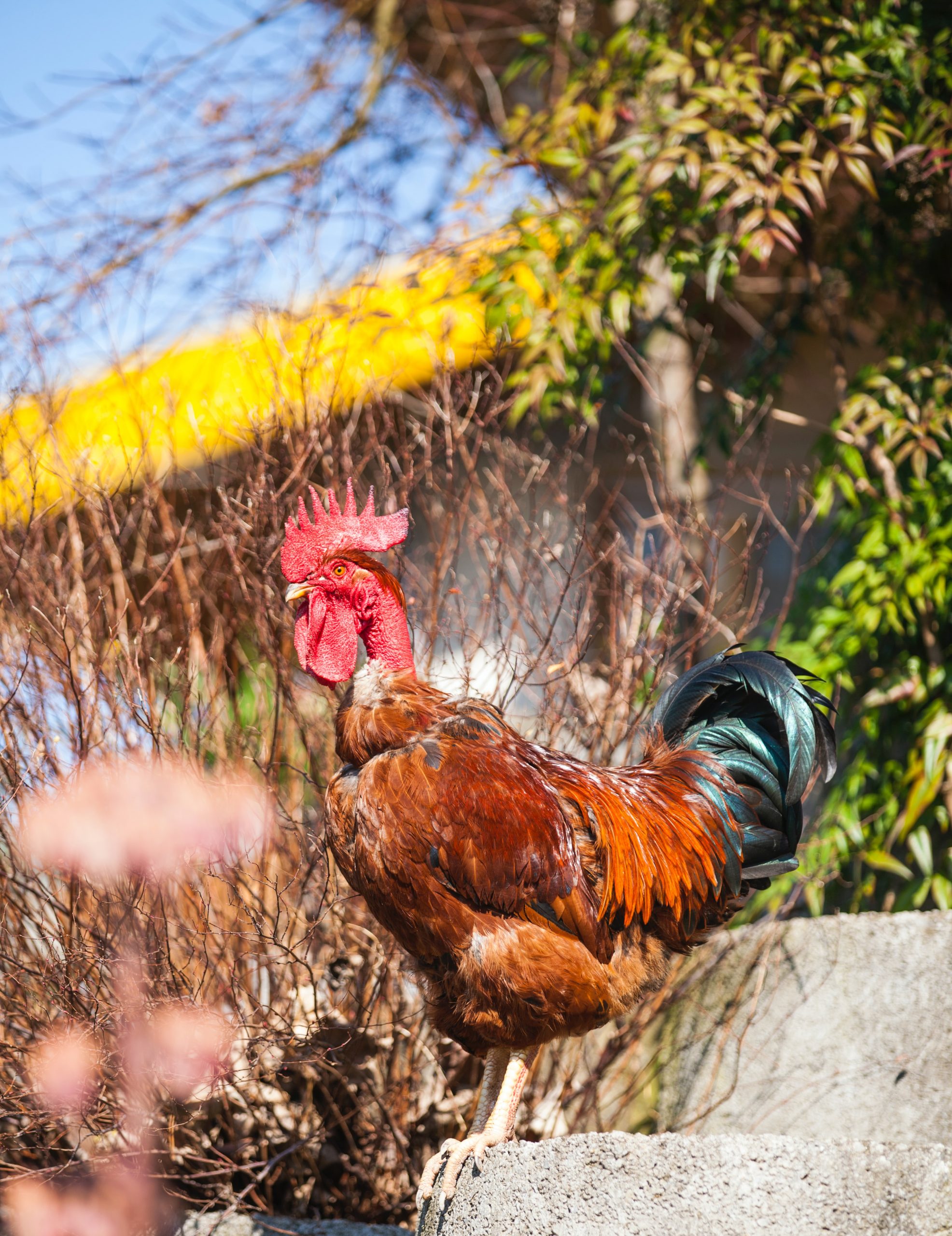 To America With Love: Letters from the Underground

In March, 1974, facing drug charges in a case in which he claims he was innocent, Abbie Hoffman, one of the Chicago Seven, became a fugitive, forced to leave behind Anita, his wife of eight years, and america, their four year old son. During this time, they could only communicate through letters. Letters from the Underground includes all the letters sent between Abbie and Anita during the first year of their separation.