Benjamin Saltman was born in Pittsburgh, Pennsylvania, in 1927, and completed his graduate education at Claremont Graduate School. He began writing poetry seriously in 1965. He received several awards and fellowships including two NEA awards, and a Creative Writing Fellowship for 1987 and 1988. He won a John Williams Andrews Award for a long narrative poem from Poet Lore, a Chester H. Jones Foundation Award, and an Anna Rosenberg Award for a poem about the Jewish experience. His work appeared in numerous magazines over the years, among them the Hudson Review, Mississippi Review, Poetry Northwest, Southern Poetry Review, Ironwood and Kayak. For twenty-five years he taught verse writing and contemporary American literature at California State University, Northridge, where he was emeritus professor of English.

Sleep and Death the Dream

The poems in this book travel with us up to the door of another life. They are clear and radiant with the fulfillment of having lived a life, loving and being loved. There are hands bathing babies, there is the kiss of the lover; there is plywood and good food. Life becomes its most minute details and yet, opens out into some larger realm.

These poems create astonishment. It is with these poems, that Benjamin Saltman has left us. These poems will become for our culture, part of the canon, part of our breath, part of what and who we think of and remember best when we place our faces in our hands, feel our mortality and look up at "a white astonished sun still waiting to speak." 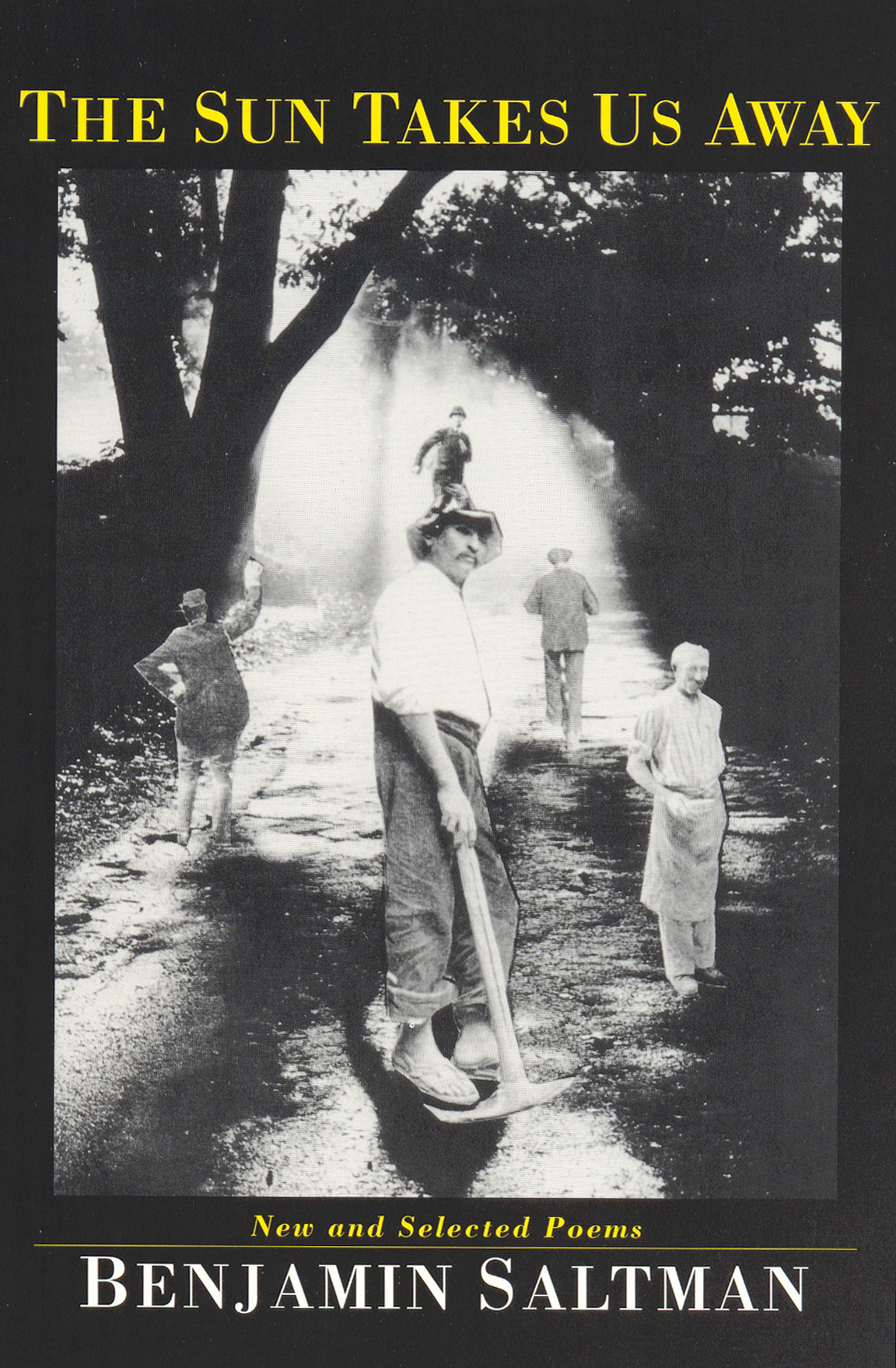 The Sun Takes Us Away