Brendan Cleary is originally from County Antrim, Ireland. He grew up at the height of the so-called “Troubles.” His collection, The Irish Card (Bloodaxe Books 1993), explores his sense of being an “inner émigré” following his move to England in the late seventies. He was the founder-editor of The Echo Room magazine and press and has been an abiding presence in the UK poetry scene for over thirty-five years. He has published many full-length collections and chapbooks and performed his poems extensively throughout Great Britain. Tall Lighthouse Press has just reissued Goin’ Down Slow: Selected poems 1885-2010. His last collection, Face from Pighog Press, was critically acclaimed. He has also published collections from Bloodaxe and Wrecking Ball Press. He lives and writes in Brighton where, until recently, he worked as a poetry tutor & Blues/Soul/Country DJ. 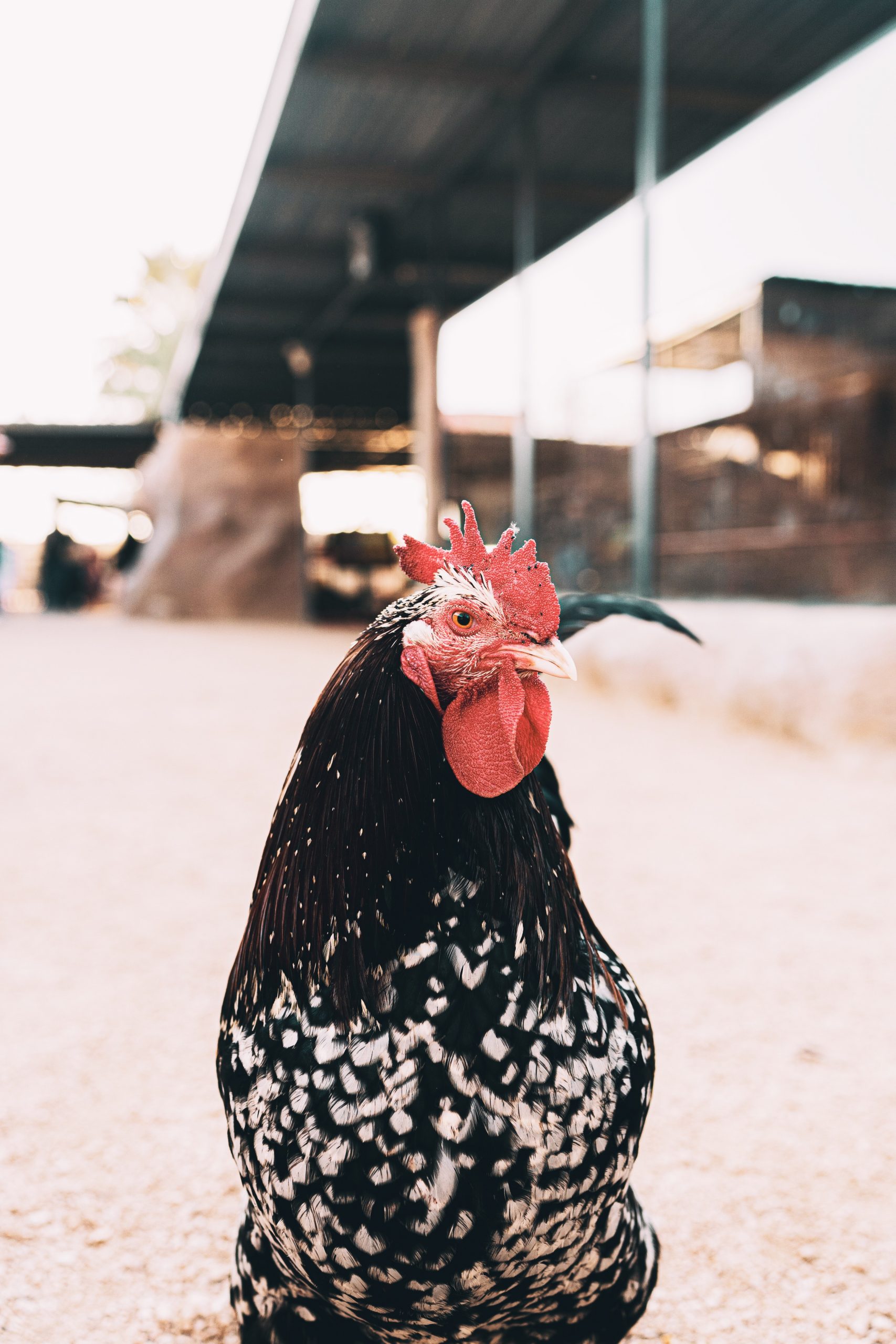 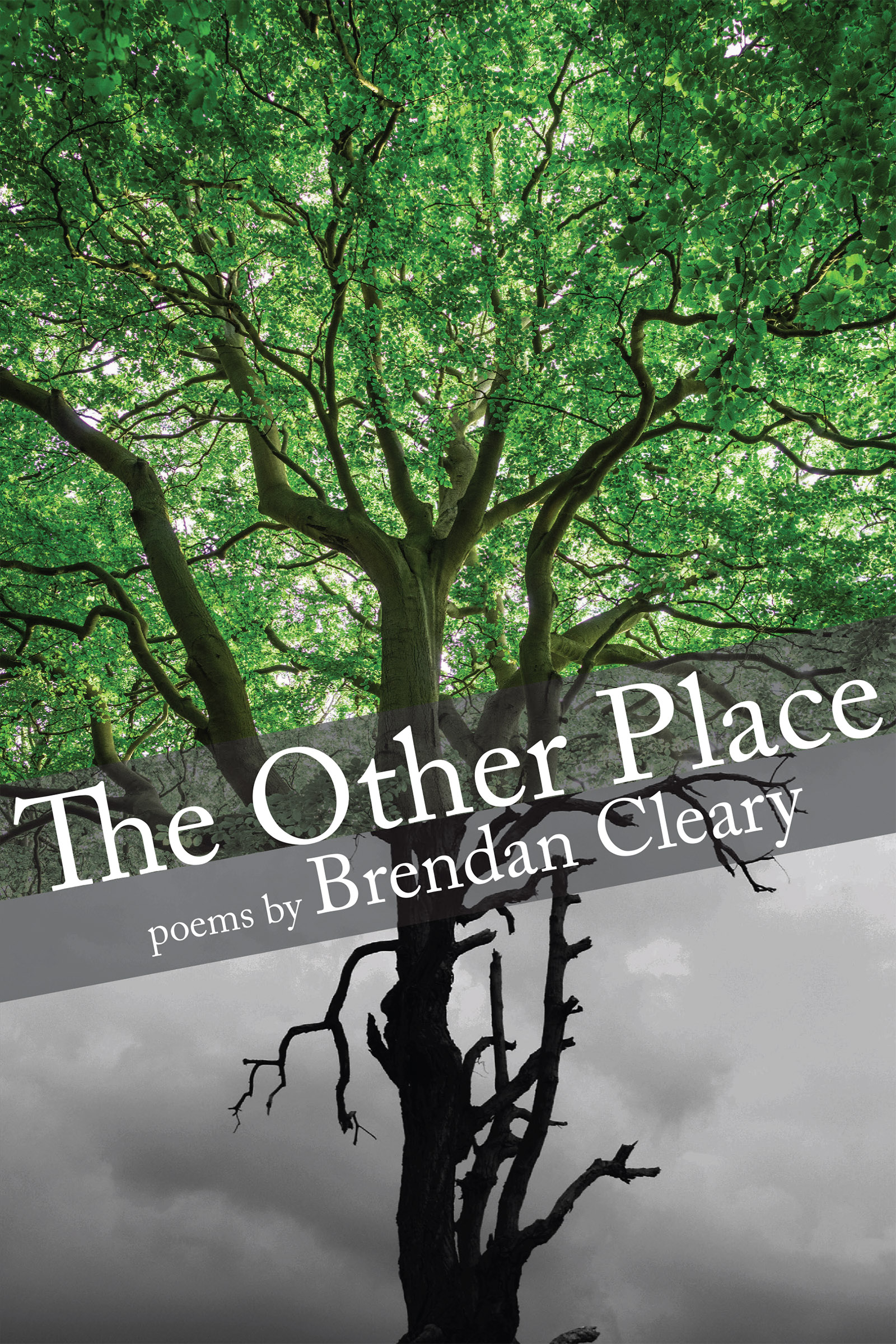 Through a series of love letters and individual poems that are both conversational and extraordinary, Cleary beautifully explores the ghosts of his past and what it means to experience a loss, promising to leave readers dewy-eyed with a deep yearning for more.