Carleton Eastlake graduated from UCLA in political science and psychology and from Harvard Law School with a concentration in law and the social sciences. After a career in public policy and consumer protection law, being hired on Steven Spielberg’s series seaQuest confirmed him as a television writer-producer as well. He has shared in Edgar and Saturn awards and is a former board member of the Writers Guild of America West and a past President of PEN Center USA. His wife Loraine Despres is a best-selling novelist, television writer, and tree-farmer. They live in Los Angeles, California. 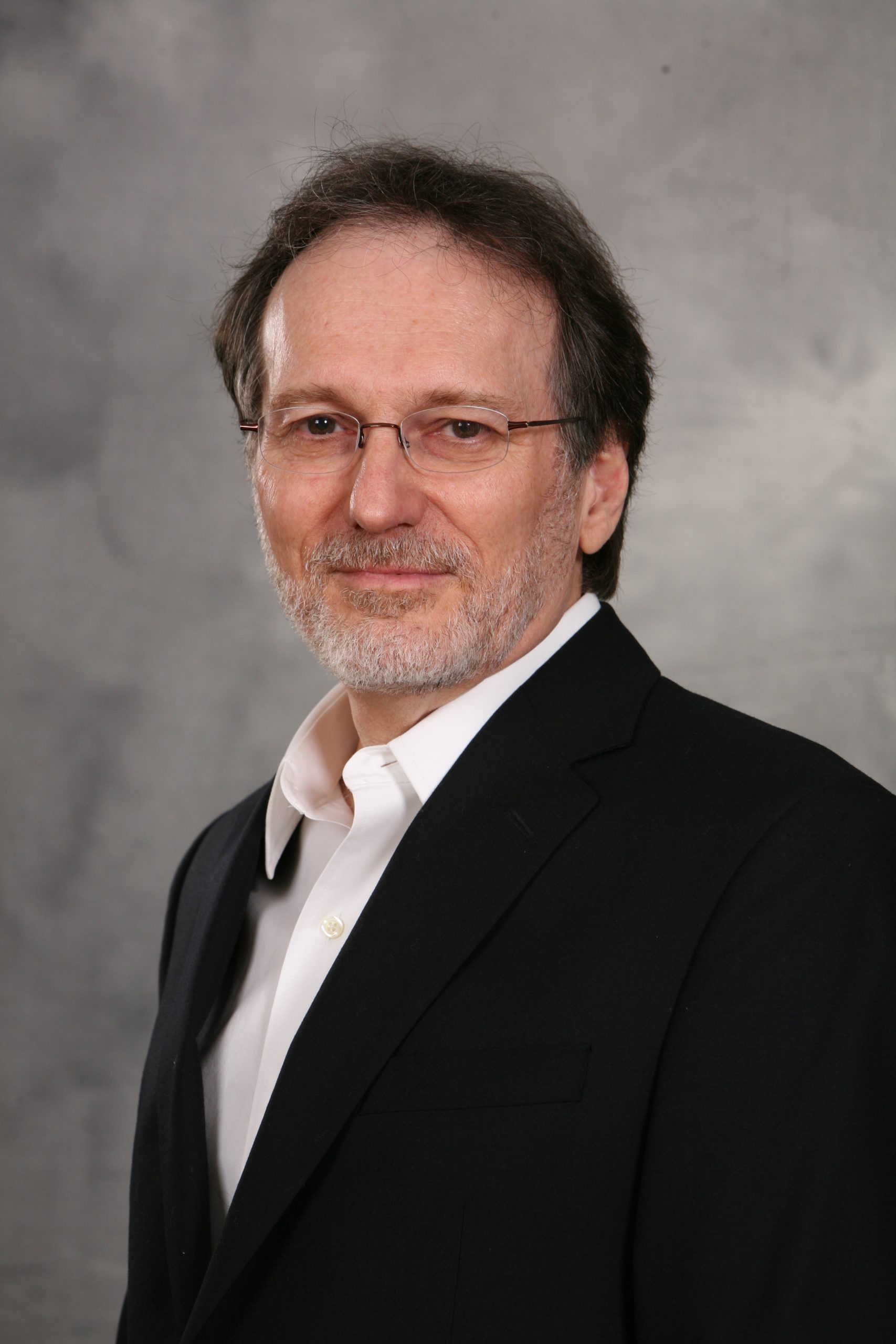 When William Fox, a TV writer on location in Florida, is dragged by his show’s toxic producers to a “gentleman’s club” that’s just appeared outside town, he meets Nicole, a mysterious dancer who claims to be an anthropologist searching for signs of rational life on Earth.

Enchanted by her both playful and serious ideas exploring love, limerence, power, monkey behavior, paintball combat, creativity, and the dilemma of a rational mind compelled to serve an animal’s body by feeding it fantasies, Will falls in love—and his ever more troubled love-struck behavior and the acidly destructive battles among his producers and network executives during the production of his show soon begin to illustrate Nicole’s theories.

Nicole is charmingly romantic on a cruise up the Space Coast, but nothing about her seems authentic. After she warns she’ll soon leave and his producers are humbled by an uncanny encounter with the police, Will begins to wonder, is Nicole staging real world events with him and the producers as her experimental subjects? And if so, can he discover her true identity, learn the lessons she’s trying to teach, and earn her love before he loses her forever?

“Carleton Eastlake has written a raw, jarring, darkly funny primer and philosophical treatise on navigating the politics of television and lust that’s dressed up as a noir novel about a man driven to near madness by the Machiavellian mind-games of his bosses and soul-ravaging sex with a mysterious stripper.”
—Lee Goldberg, #1 New York Times Bestselling Author & TV Producer

“One Midsummer Eve, a young, put-upon TV writer meets a fairy queen in the form of a sibylline exotic dancer obsessed with anthropology, the failure of Darwinism, and Chairman Mao. What unfolds is a captivating, clever, Freudian escapade through the vicissitudes of love, power games, paintball, and the irrationality of human behavior.”
—Karen Essex, best-selling author of Kleopatra, Pharaoh, Leonardo’s Swans, Stealing Athena, and Dracula in Love: A Novel

“I don’t know which I admire more: clever wordplay, amusing textual Easter eggs, a delightfully enigmatic leading woman, or an unabashedly candid self-aware narrator. All these elements combine to make Monkey Business a fascinating read, but not an easy skim. Carleton Eastlake enjoys the unique perspective of an executive show business insider, and as one who has shared those gilded trenches, I’m pleased to vouch for his authenticity and relieved that I’ve never had to experience the tortuous track of his narrator’s romantic entanglements.”
—Carl Gottlieb, author of The Jaws Log