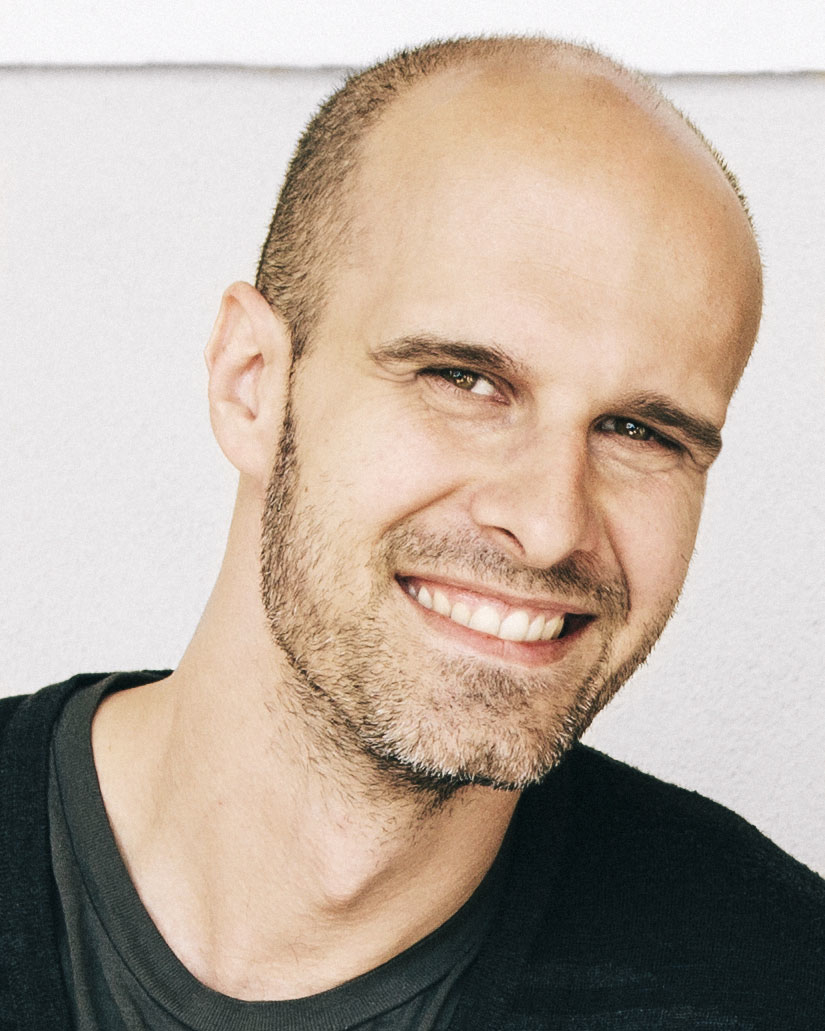 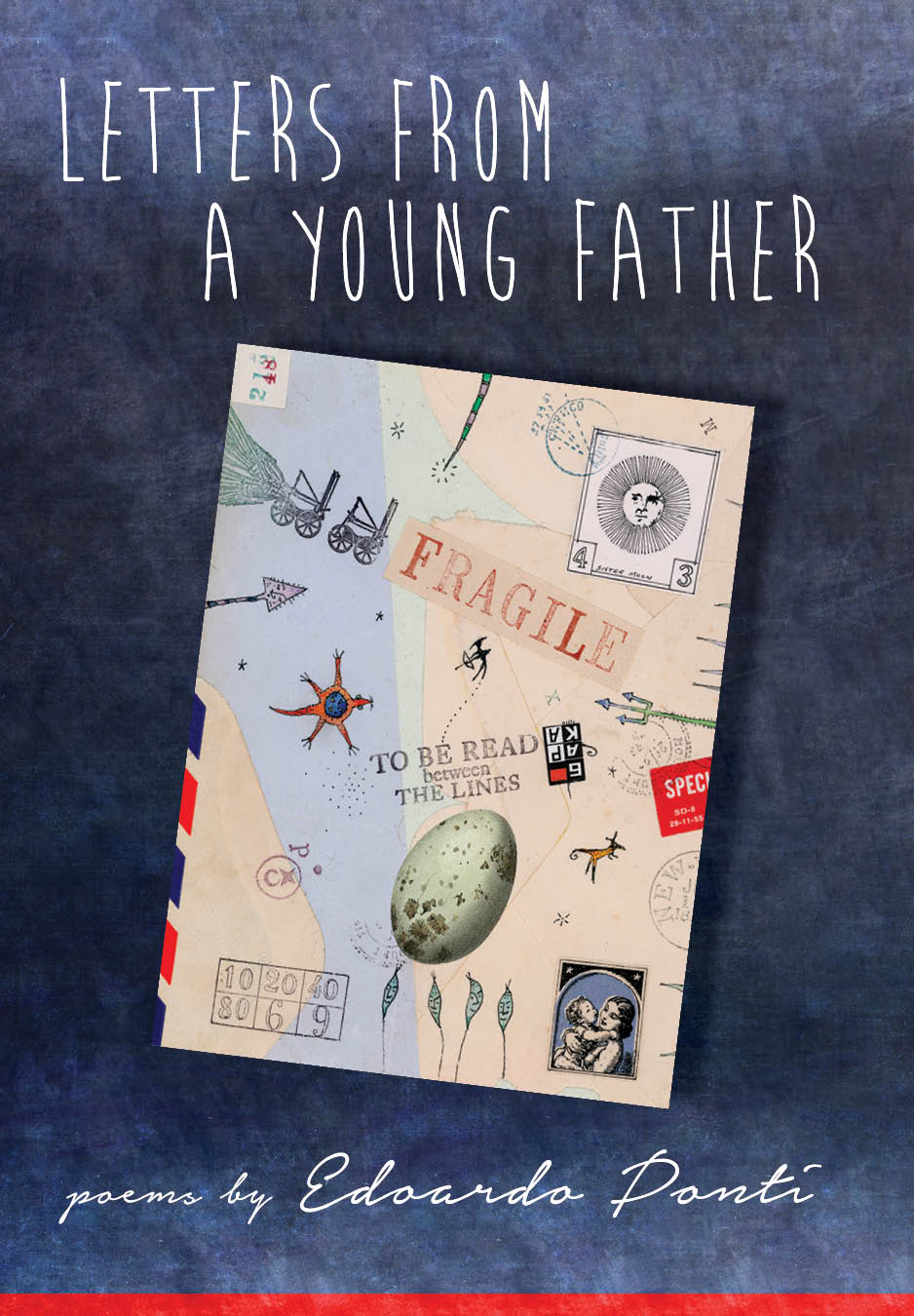 Letters from a Young Father

Becoming a parent changes everything. Fear and love live together. Suddenly there is a person in the world for whom you want happiness and safety, even when those two don’t coincide. This book is forty letters written by Edoardo Ponti to his unborn child during the forty weeks of his wife’s pregnancy. These poems are gifts, lessons, slices of joy, maps for how we build a life, for how we work and learn, how we love, and how we remember. Edoardo Ponti is a film director. This is his first book of poetry.