Jacqueline Derner Tchakalian, a poet and visual artist, has lived in five different states and seven cities in California. Trained as a visual artist, she discovered writing poetry later in life, at which time she quit painting for ten years. A past co-director of the Valley Contemporary Poets Series and the Los Angeles Poetry Festival, her poems have appeared in Eclipse, So to Speak, California Quarterly, Westward 4, and other publications. She was a finalist in the 2010 Tennessee Williams Literary Festival Poetry Contest and the 2007 Conflux Press Artists Books Contest. She currently lives in Woodland Hills, CA. 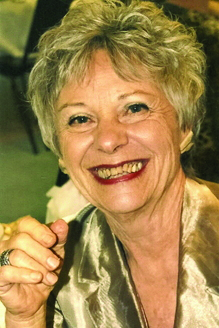 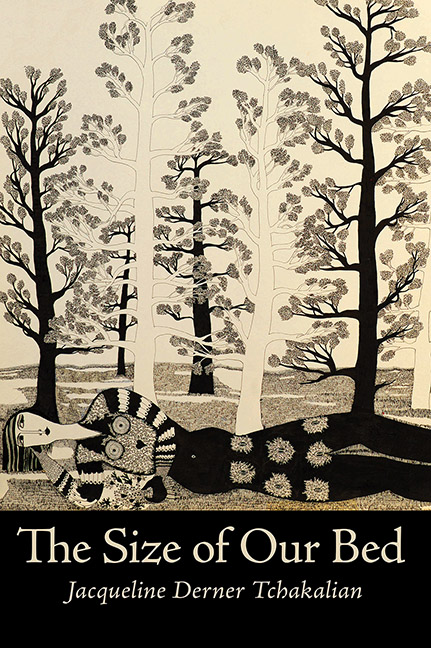 The Size of Our Bed

The poems from The Size of Our Bed start with a section of a letter to a dead husband. The remaining poems traverse Armenian, English/German ancestry; marriage; others; illness and death; recovery and the bloody spine of war, always war. Jacqueline Tchakalian conjures these generous yet unflinching poems as though knowledge lodged in her bones and belly, an invisible force, had been lurking, waiting for her to peel back the visor of ignorance and disregard, with the shape and sound of poetry; its vessel acceptance, its mouth hard won wisdom and protest.