Keith Flynn (www.keithflynn.net) is the award-winning author of seven books, including five collections of poetry: The Talking Drum (1991), The Book of Monsters (1994), The Lost Sea (2000), The Golden Ratio (Iris Press, 2007), Colony Collapse Disorder (Wings Press, 2013), and a collection of essays, entitled The Rhythm Method, Razzmatazz and Memory: How To Make Your Poetry Swing (Writer’s Digest Books, 2007). His latest book is a collaboration with photographer Charter Weeks, entitled Prosperity Gospel: Portraits of the Great Recession. From 1984-1999, he was lyricist and lead singer for the nationally acclaimed rock band, The Crystal Zoo, which produced three albums: Swimming Through Lake Eerie (1992), Pouch (1996), and the spoken-word and music compilation, Nervous Splendor (2003). He is currently touring with a supporting combo, The Holy Men, whose album, LIVE at Diana Wortham Theatre, was released in 2011. His award-winning poetry and essays have appeared in many journals and anthologies around the world, including The American Literary Review, The Colorado Review, Poetry Wales, The Cuirt Journal (Ireland), Five Points, Poetry East, The Southern Poetry Anthology, Margie, The Cimarron Review, Rattle, Shenandoah, Word and Witness: 100 Years of NC Poetry, Crazyhorse, and many others. He has been awarded the Sandburg Prize for poetry, a 2013 NC Literary Fellowship, the ASCAP Emerging Songwriter Prize, the Paumanok Poetry Award and was twice named the Gilbert-Chappell Distinguished Poet for NC. Flynn is founder and managing editor of The Asheville Poetry Review, which began publishing in 1994. 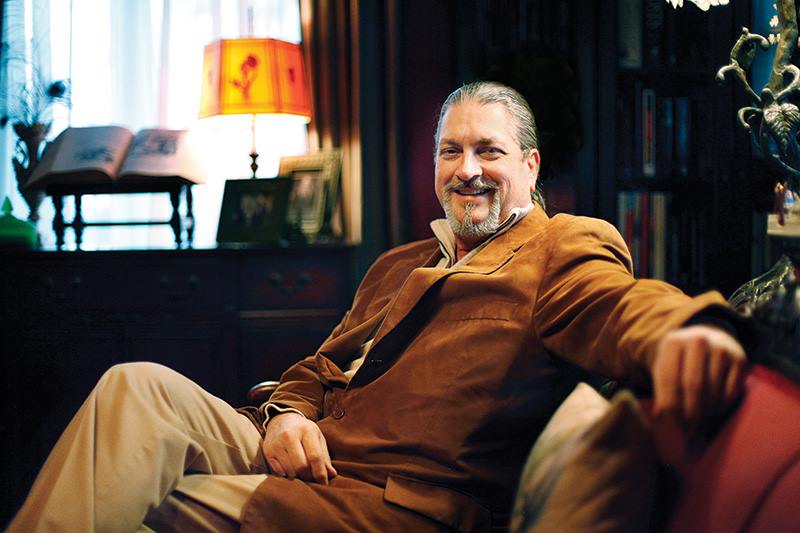 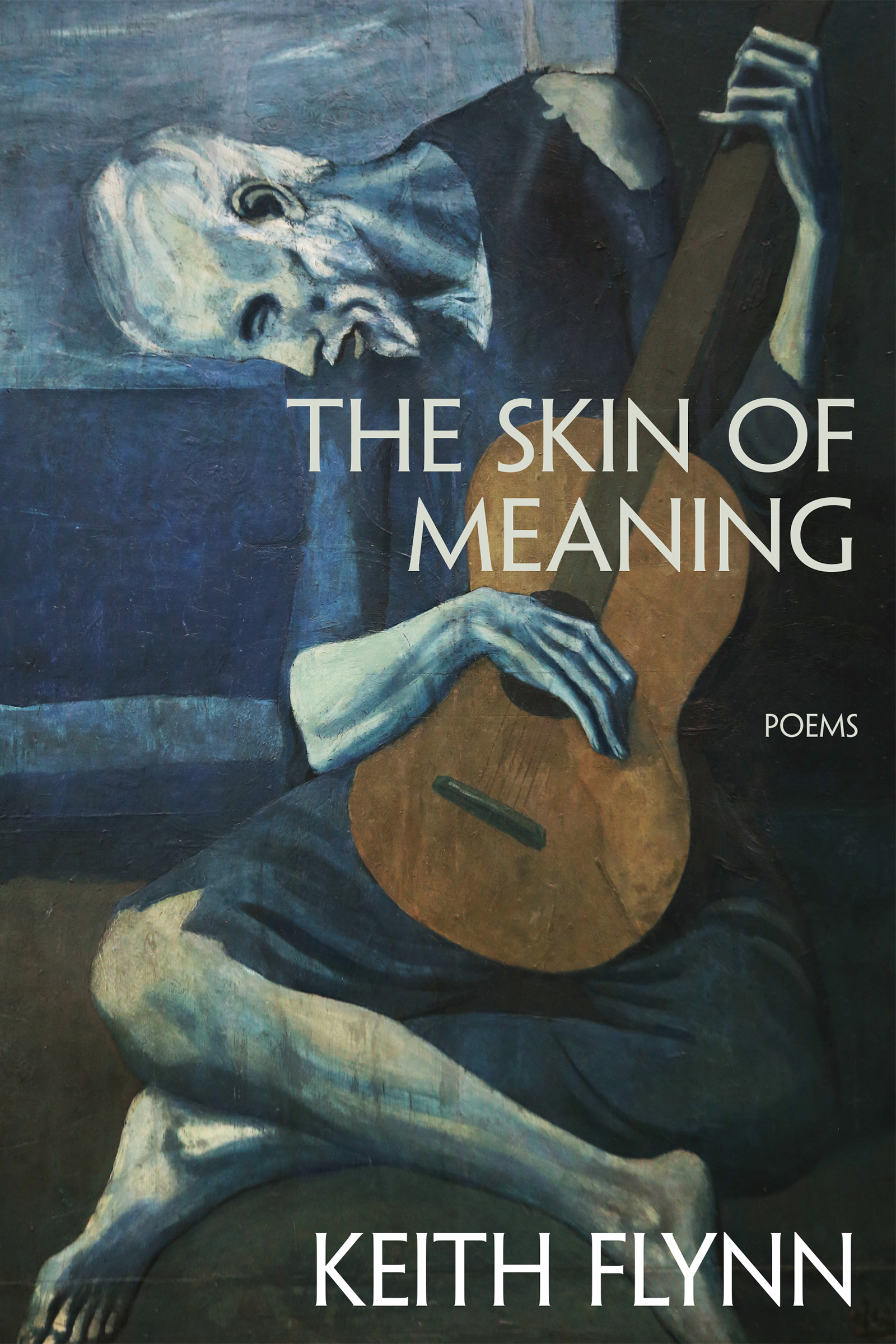 The Skin of Meaning

The Skin of Meaning is award-winning poet Keith Flynn’s sixth and most wide-ranging collection, seeking to find the tangible analogs and visceral meanings hidden behind the daily bombardment of digital information and hoping to restore the mystery in our involvement with language. From the etymologies of pop culture, history, astronomy, and rock and roll, these poems fan out into a bold multiplicity of voices and techniques. Flynn’s work illustrates the meaning that is also created through tense collisions and is populated with figures in resistance to the status quo, a gathering as varied as Caravaggio, Nina Simone, Gaudi, Villon, Wonder Woman, and Manolete. The final section examines America’s fascination with violence and death, revealing that “a human being in love with mystery is never finished.” This collection constantly challenges our assumptions about the world we think we see and is teeming with evidence of another invisible world bristling like an underground river beneath our feet.

“For some time we’ve been waiting for a poet to appear who could adequately confront the vast and deliriously complex matter of the USA—its people, its art, its material and popular culture, its misdeeds and its election mistakes. Also, one who could respond to the artistic legacy of Europe. Keith Flynn is that poet. His range is wider than any poet’s I’m aware of, a range matched by his varied diction and his fluent mastery of syntax. The apparent ease he brings to this thorny project is one of the work’s most impressive aspects. I urge readers to greet this book with the praise it deserves.”—Alfred Corn, author of Unions

“Keith Flynn is a brilliant, bodacious poet at the top of his sonic, linguistic game in this new volume of poetry, The Skin of Meaning, with poems that dance off the page in arpeggios of flight, gripping the reader’s imagination and taking American poetry in a new, exhilarating direction.”—Quincy Troupe, author of the recent books, Ghost Voices, Seduction and the memoir, Miles and Me

Chapter 16: The Skin of Meaning excerpt

The Skin of Meaning He was late to the party and without directions,though his invitation was secure, and his instinctskeenly honed to an acceptable edge, and as we arewaiting to […]

The journal is online so visit below for the full text!

Keith Flynn’s THE SKIN OF MEANING reviewed in Pedestal Magazine!

Keith Flynn might be the love child of William Blake and Etta James. In his latest collection, The Skin of Meaning, he moves easily from whisper to croon to full-throated growl. […]
Support Red Hen