Lily Hoang is the author of five books, including A Bestiary (finalist for a PEN USA Nonfiction Book Award) and Changing (recipient of a PEN Open Books Award). She has been a Mellon Fellow at Rhodes University in South Africa, a Distinguished Visiting Writer at Cornell College, and a Cultural Exchange Faculty Fellow at Wuhan University in China. To date, she has taught creative writing on five continents. She currently teaches in the MFA Program at UC San Diego. She lives in San Diego, California. 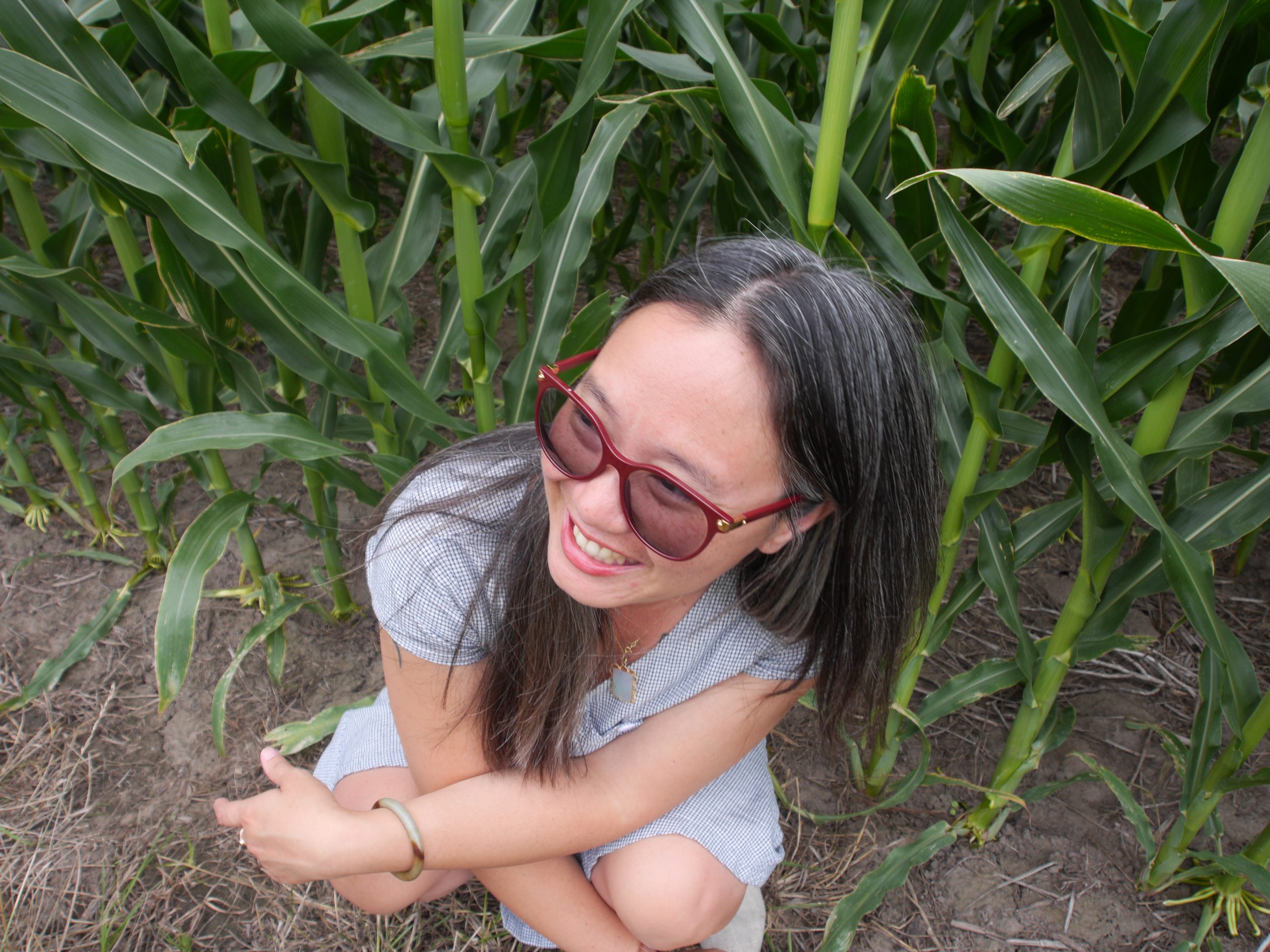 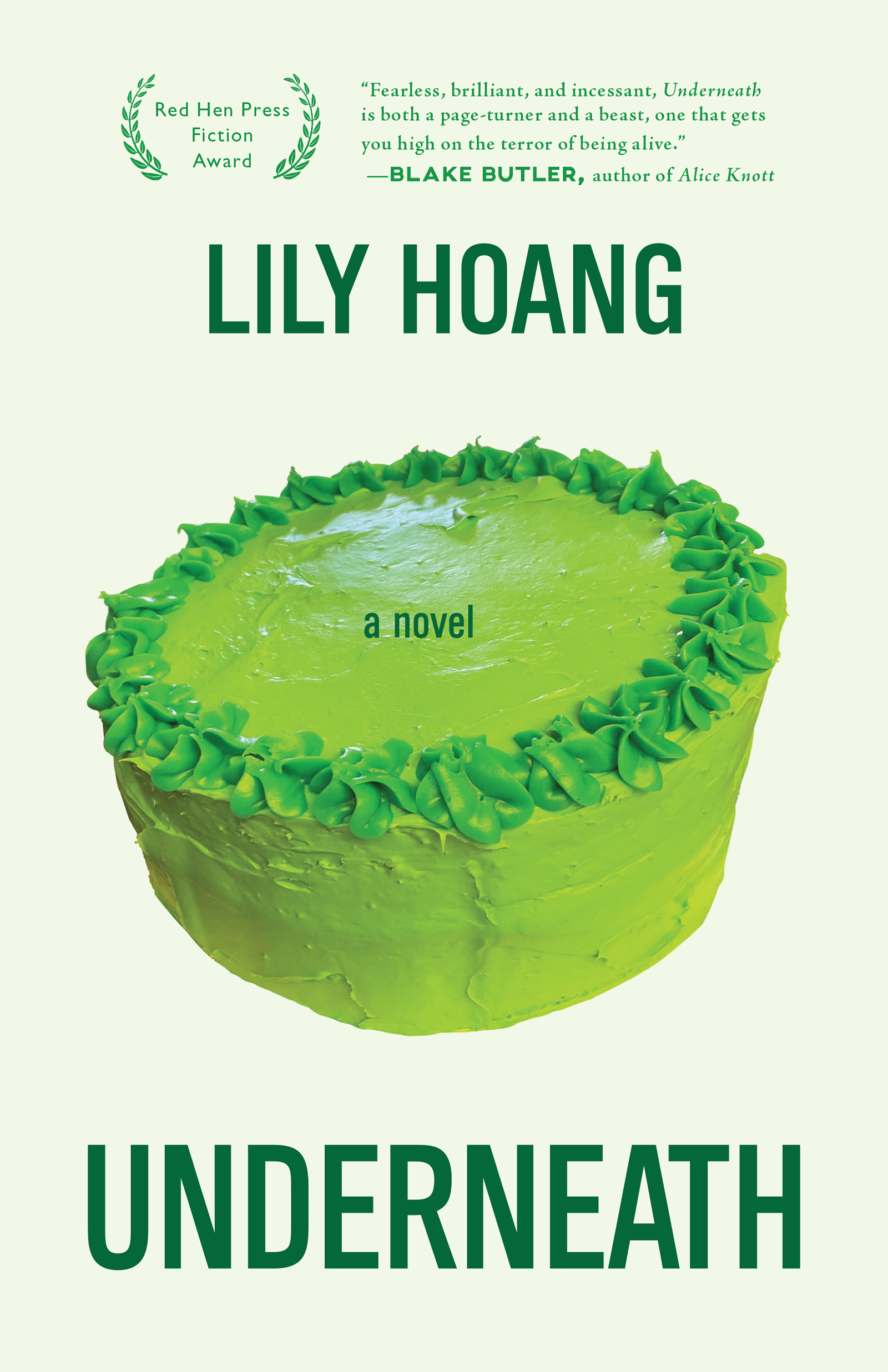 As one expects from stories published by Red Hen Press’s Kate Gale, monadnock of the LA literary publishing scene for {undisclosed} years now, there is a weird and unsettling tension […]

UNDERNEATH reviewed in Midwest Book Review

Lily Hoang’s UNDERNEATH reviewed in Patch!

In a word, wow! We know how it ends and yet we still find it mesmerizing. We know she kills all four of her children but we read on to […]