Margaret “Peggy” Howe Freydberg was born March 6, 1908 in Rochester, New York. She had two children with her first husband Sam Sloan, a literary editor and publisher. After Sam passed away, Peggy married Nicholas Freydberg, also a publisher, environmentalist, sailor, and intellect. Peggy’s and Nick’s love of Martha’s Vineyard brought them there year round in 1969. There Peggy wrote several novels in a writing tent Nick set up for her on their lawn, including her memoir Growing Up in Old Age, which courageously confronted her fear of dying, asking the question, “Am I to spend the rest of my life in the fear of losing it?” While Peggy was writing her memoir tackling universal themes of aging, death, and fear, her beloved Nick passed away at eighty-seven. At ninety years old, Peggy was no longer able to write in long form and began writing the poems in this collection. Desperate to continue to express herself, she described the day it occurred to her to write poetry as, “A force that had lodged in my head and demanded to come out.”

At 107 years old, Peggy passed away on March 27, 2015. At the time, she was living in in her home on Martha’s Vineyard with her treasured cat. The wheels driving Peggy to understand herself and confront her fears continued to spin searching for answers to life’s simple and complex questions. It was essential to her longevity . . . that and dark chocolate, she suggested. 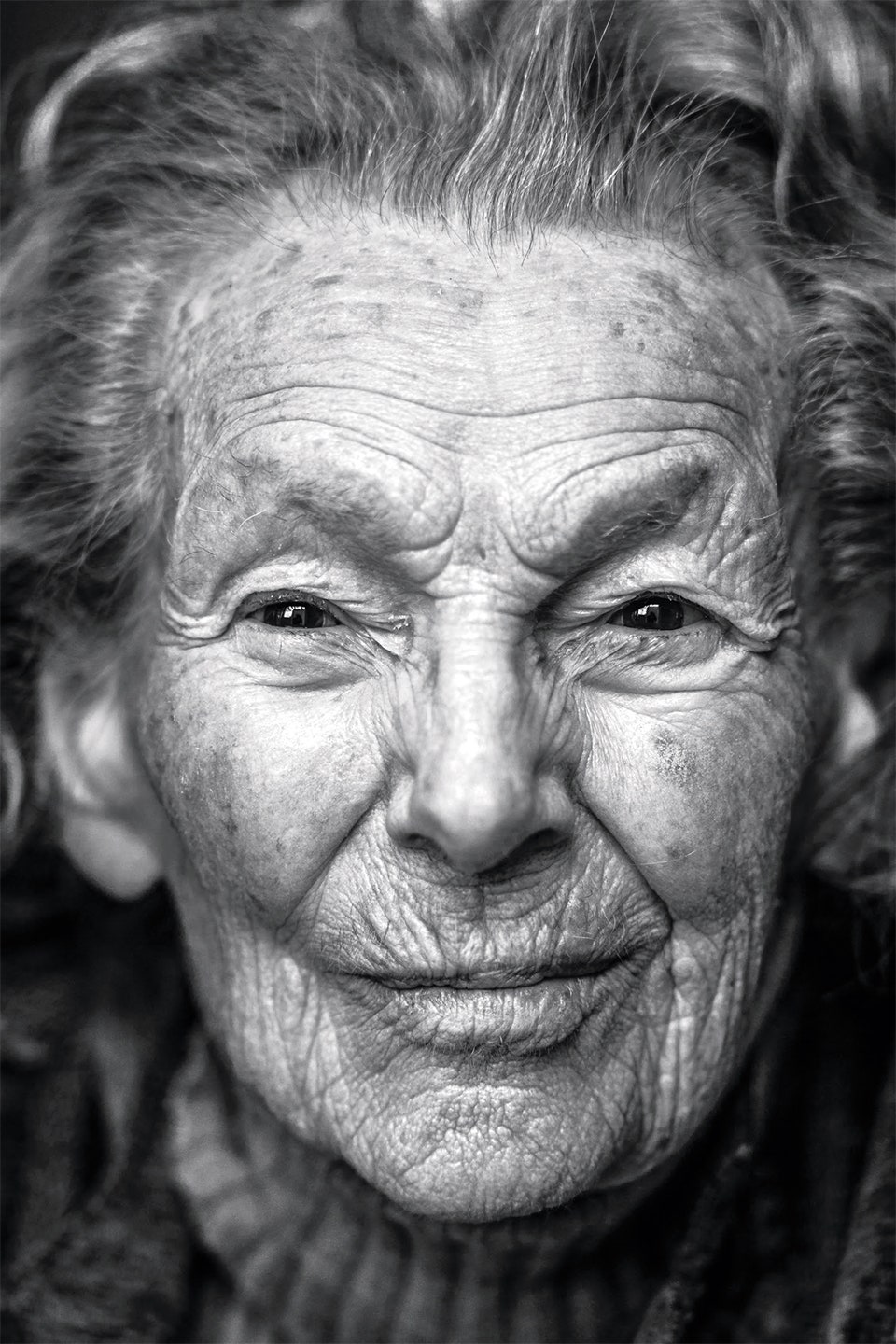