The author of Other Countries (What Books Press, 2010) and Ricardo Valverde (University of Minnesota Press, 2013), Ramon Garcia has published poetry in a variety of journals and anthologies including Best American Poetry 1996, Ambit, The Floating Borderlands: Twenty-Five Years of US-Hispanic Literature (1998), Crab Orchard Review, Poetry Salzburg Review, Los Angeles Review, and Mandorla: New Writing from the Americas. A founding member of the Glass Table Collective, an artist collective formed in 2008, he is a professor at California State University, Northridge and lives in Los Angeles. 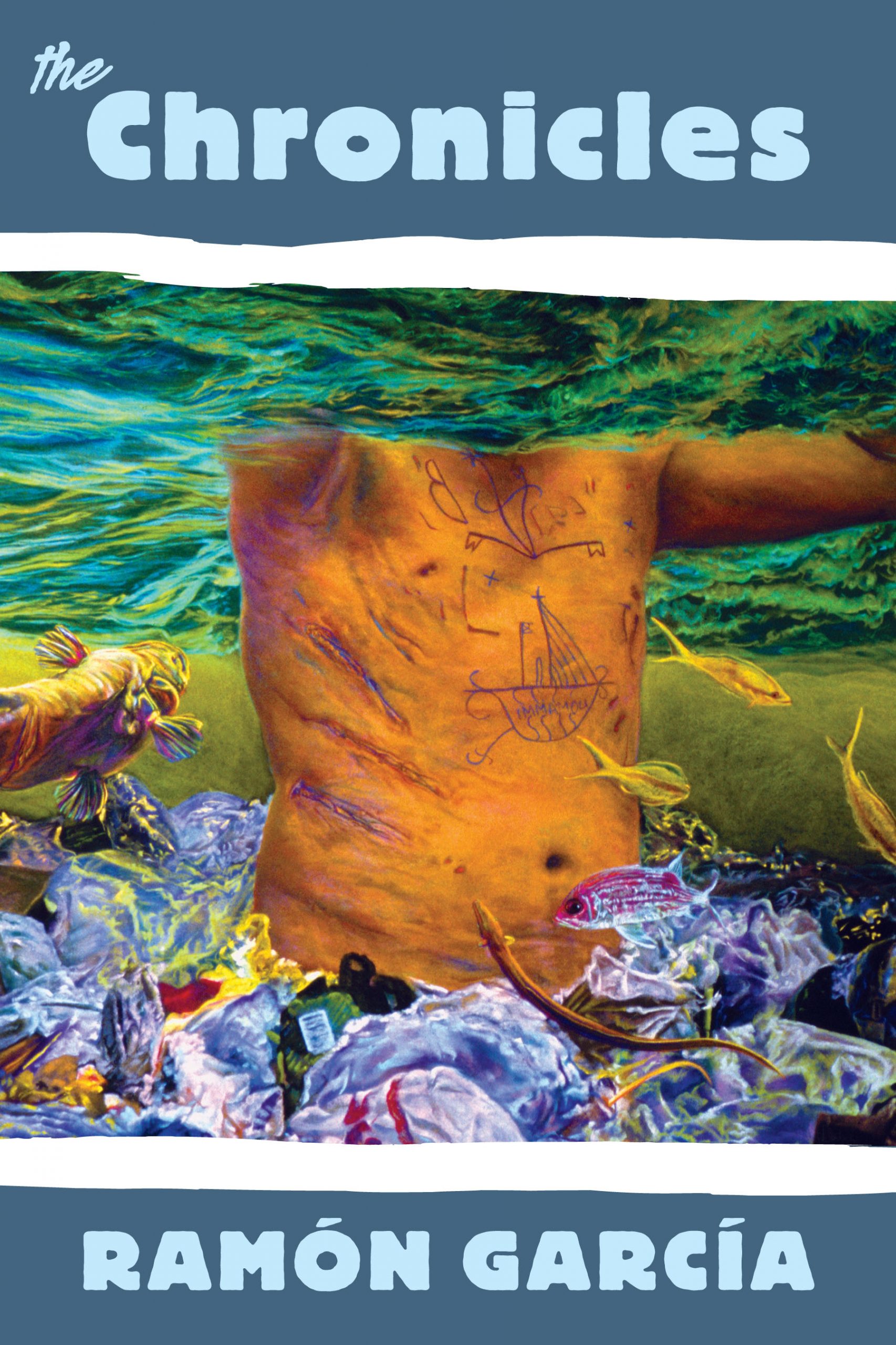 By evoking the Old Testament book referenced in the title of the collection, The Chronicles recounts distinctive aspects of a Mexican Americans presence in California. Fairy tales, bible stories, and Greek myths are reinvented as the genealogy of a poet obsessed by memory and the transformations of dislocation. The Frog Prince longs to be a frog again, Sleeping Beauty doesn’t know who she is, Medusa is a misunderstood femme-fatale, Bluebeard is a desired eccentric, and Marilyn Monroe wins the first annual Miss Artichoke beauty contest. Ramón García brings to life landscapes populated by misfits who find like their mythical counterparts a sense of belonging between the marvelous and the ordinary, memory and reality. In coming to terms with the intricacies of immigration and migration, García defamiliarizes well-known tales, rewriting enchanting and disturbing versions of stories we thought we knew.

Praise for The Chronicles:

“In these elegant poems, Ramón García, whose ‘I,’ like Arthur Rimbauds, is always ‘un autre,’ an other, offers a kaleidoscopic array of otherness, in the form of a frog prince, a prodigal son, a stranger in a hotel room, even, on occasion, an autobiographical ‘self,’ and, as he says in the poem ‘Pietà,’ ‘all . . . are complicit’ in ‘the bearing of beautiful loss.’ Grief goes hand in hand with desire; alienation with love; beauty, always finely delineated, with everything. These are poems of sorrow and urgency, yet they are written with absolutely delectable subtlety and grace.”—Gail Wronsky

“In Ramón García’s elegant poems, we encounter figures as unlikely as John the Baptist and Henry James, the fellow exiles of a poet’s childhood. Garcia’s The Chronicles traces the life of a young boy’s imagination as he reaches for beauty at the edge of a flat horizon. Here, near the fields and canneries of Californias Central Valley, in the immigrant suburbs that turn us all into Americans, the poet becomes the traveler of his own landscape. Solitary and observant, García moves through myth to his own story as the person who writes his way into the world.”—Molly Bendall

“Ramón García’s The Chronicles is wondrously deceptive. At first we may think we know the folkloric stuff dreams are made of, but soon one is inside a unique world where, through language and ritual, an edgy authority speaks through metaphor, chronicling the underbelly of the spoken and unspoken, and at times even the unspeakable. The Chronicles unearths things we didn’t know we knew—surprising, new, clear-eyed twists and turns. This collection of urgent poems, partly woven from stories inherited, sings through the past to the present and future.”—Yusef Komunyakaa