Ricardo Means Ybarra is an LA mestizo, a sixth generation Californian born in Echo Park at the Queen of Angels Hospital, the year 1950. Raised in a labor union family, he was the first to graduate from a university, UC Santa Cruz, where he earned his BA in Latin American studies. 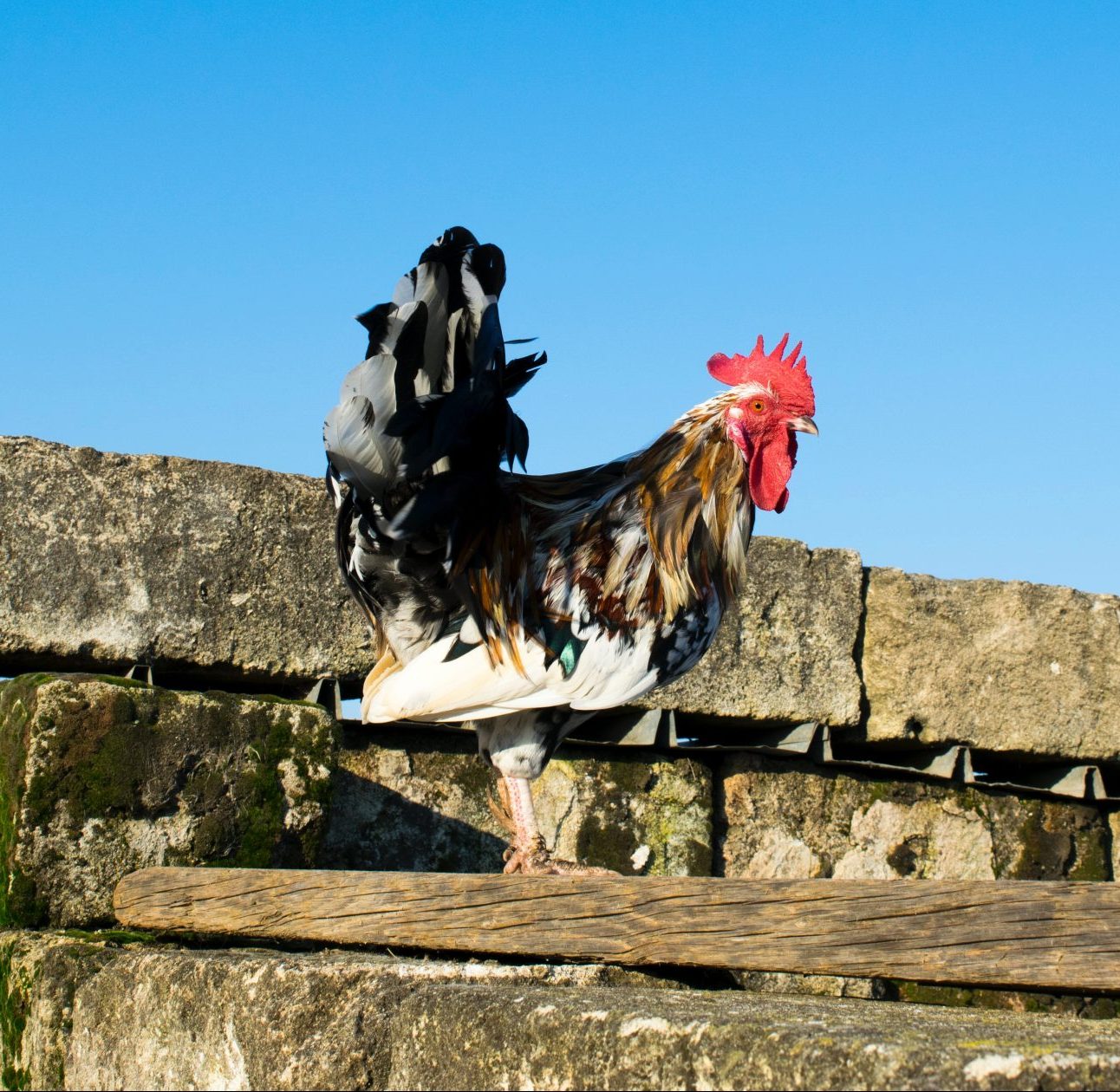 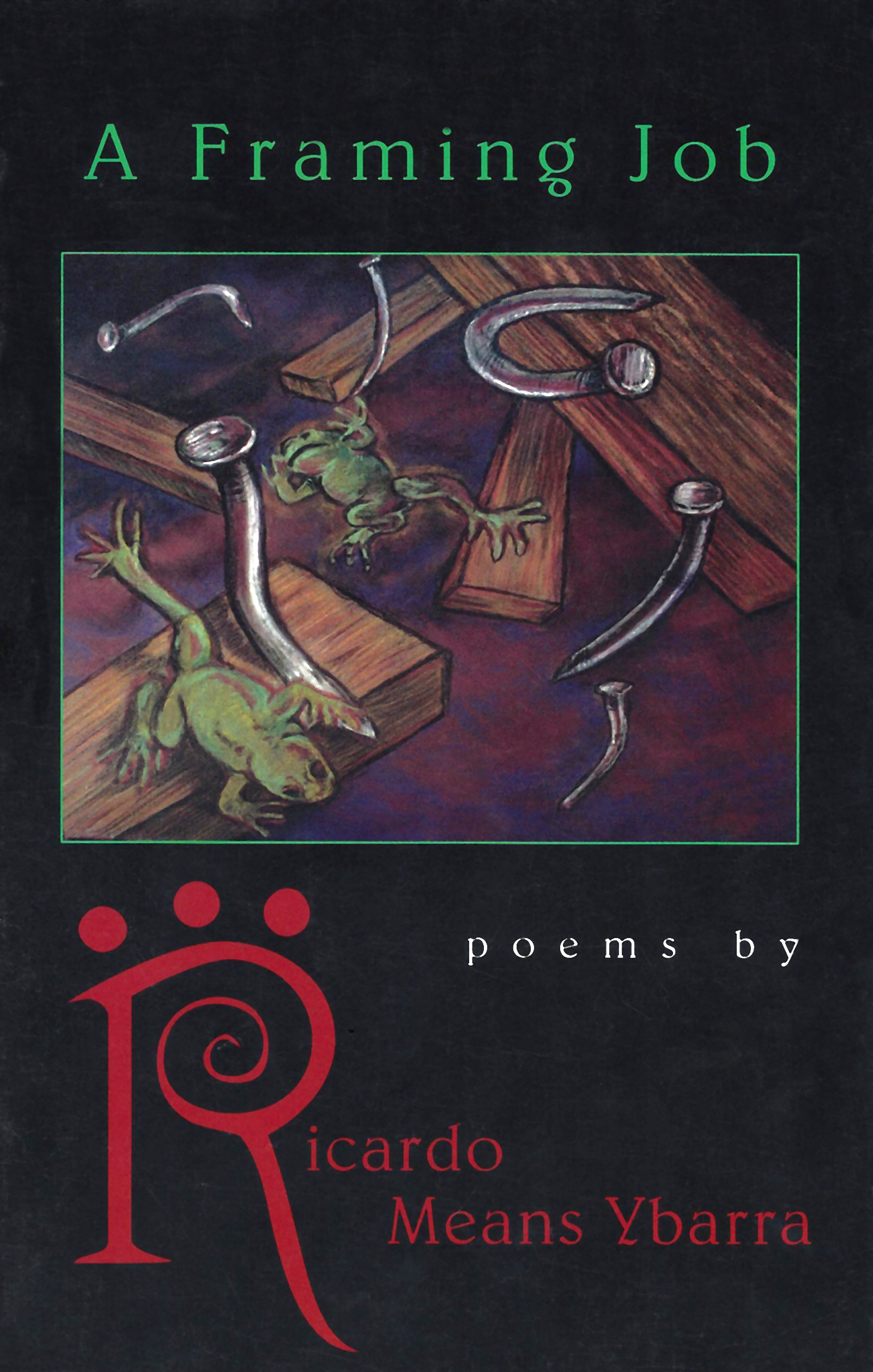