Richard Tillinghast, who grew up in Memphis, is a graduate of Sewanee and Harvard, where he studied with Robert Lowell and later wrote a critical memoir, Robert Lowell’s Life and Work: Damaged Grandeur. His Selected Poems came out in Ireland in 2010, and in 2010 he was awarded a Guggenheim Foundation Fellowship in poetry in addition to a National Endowment for the Arts Fellowship in translation for Dirty August, his versions of poems by the Turkish poet Edip Cansever, written in collaboration with his daughter, the poet Julia Clare Tillinghast. His 2012 travel book, An Armchair Traveller’s History of Istanbul, published in London, was nominated for the Royal Society of Literature’s Ondaatje Prize. He has taught at Harvard, Berkeley, Sewanee, and the University of Michigan, and is one of the founders of the Bear River Writers’ Conference. The author of five works of creative nonfiction, his most recent publication is Journeys into the Mind of the World: A Book of Places, (2017). He has lived in Ireland as well as America, and now divides his time between Hawaii and a summer house in Sewanee, Tennessee. 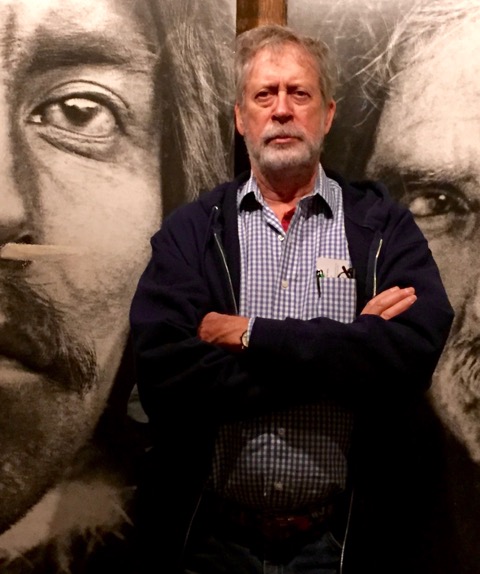 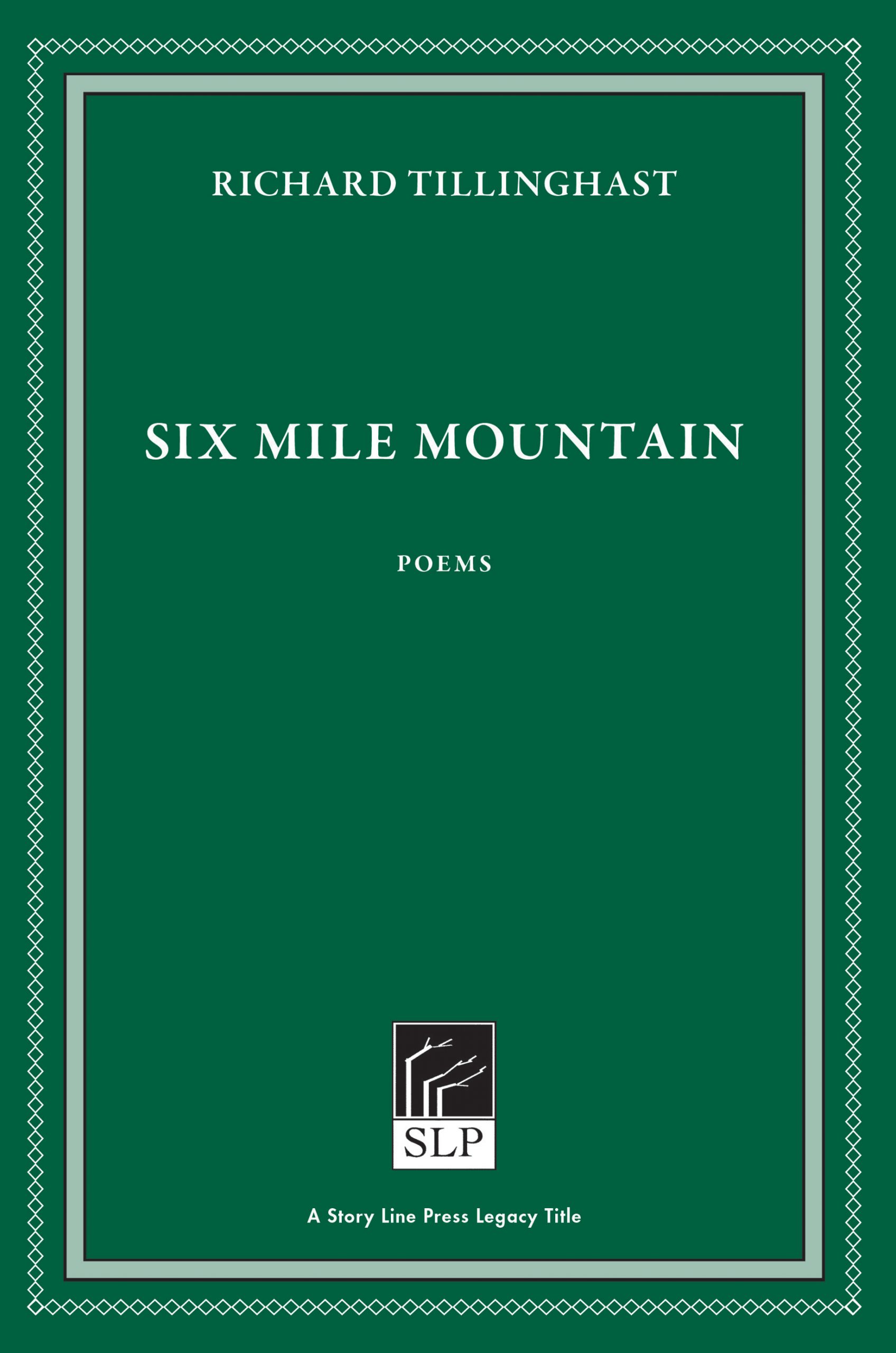 Six Mile Mountain is the seventh of Richard Tillinghast’s twelve collections of poetry. The poems in this book, sometimes political in emphasis, sometimes sensual, sometimes elegiac, are rooted in the landscape of Ireland and America and explore love and betrayal, family, duty and grief, and the nature of personal identity. Tillinghast is adept with form, moving back and forth between free verse and metrical verse.

Several poets featured in the latest issue of The Hudson Review