Born 1936 in New York City, Robin Magowan received a BA from Harvard, MA from Columbia, and a PhD in comparative literature from Yale. During the 1960s, he taught at the University of Washington and the University of California at Berkeley. He moved to France in 1973, then to England in 1978, where in 1986 he founded the transatlantic review Margin, which he edited until 1990. The author of ten books of poetry, Magowan has also published a translation of Michaux’s Ecuador; a study of the modern pastoral narrative, Narcissus and Orpheus; two collections of travel writing, And Other Voyages and Fabled Cities: Samarkand, Bukhara, Khiva; and two books on bicycle racing. He currently lives in Santa Fe, New Mexico where he copes with a large rock garden. 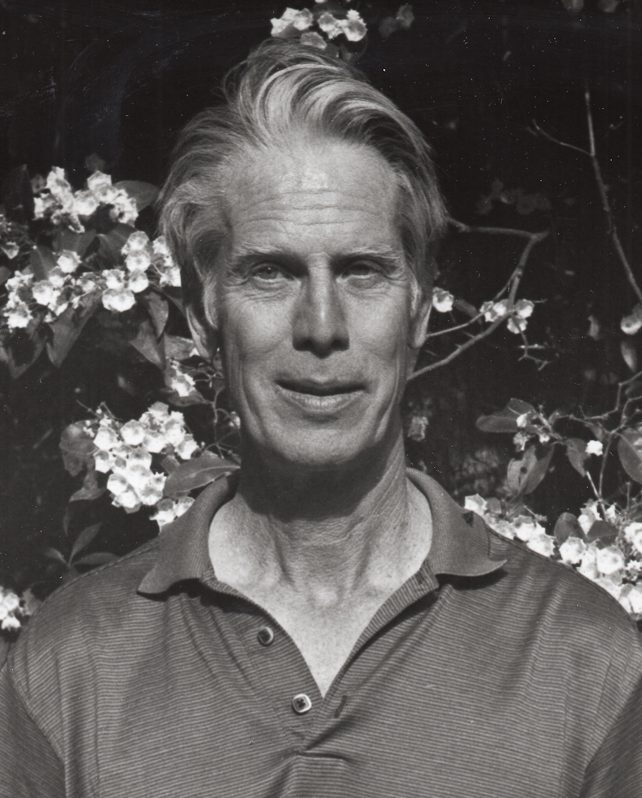