Rosemary Canavan spent her first six months in a converted double-decker bus tethered to a windy Scottish hillside. She was brought up in Ireland and lived there for much of her life; her current home is a mountain village in France. Her first collection of poetry, The Island (Story Line Press), was based around her experience as a prison teacher on Spike Island, Ireland’s Alcatraz, and was shortlisted for the Vincent Buckley Poetry Prize at the University of Melbourne, Australia. Identity, landscape, and change were the themes of her second collection, Trucker’s Moll, published by Salmon Poetry in Ireland. Her other publications include children’s books, translations of French short stories, and anthologies. She has been Poetry Editor for the Irish literary journal Southword and has read at festivals which include the Cheltenham Literary Festival, Listowel Writers’ Week, the West Cork Literary Festival, and Cuirt Literary Festival, Galway. Her awards include a bursary in Literature from the Arts Council of Ireland, a fellowship at Hawthornden Castle in Edinburgh, Scotland, and residencies in Cork and Kerry. She has also exhibited paintings and digital art in Irish galleries and arts festivals. 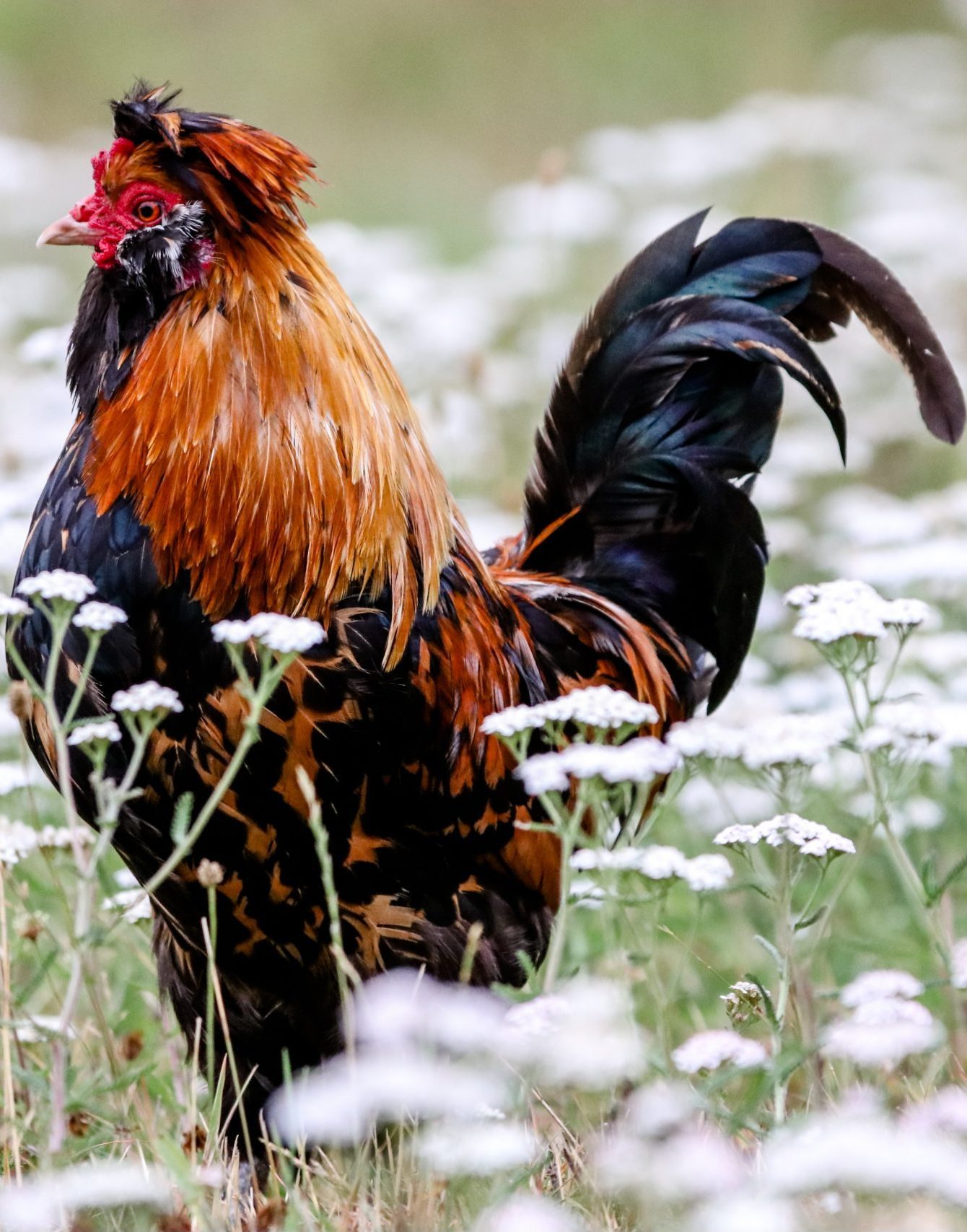 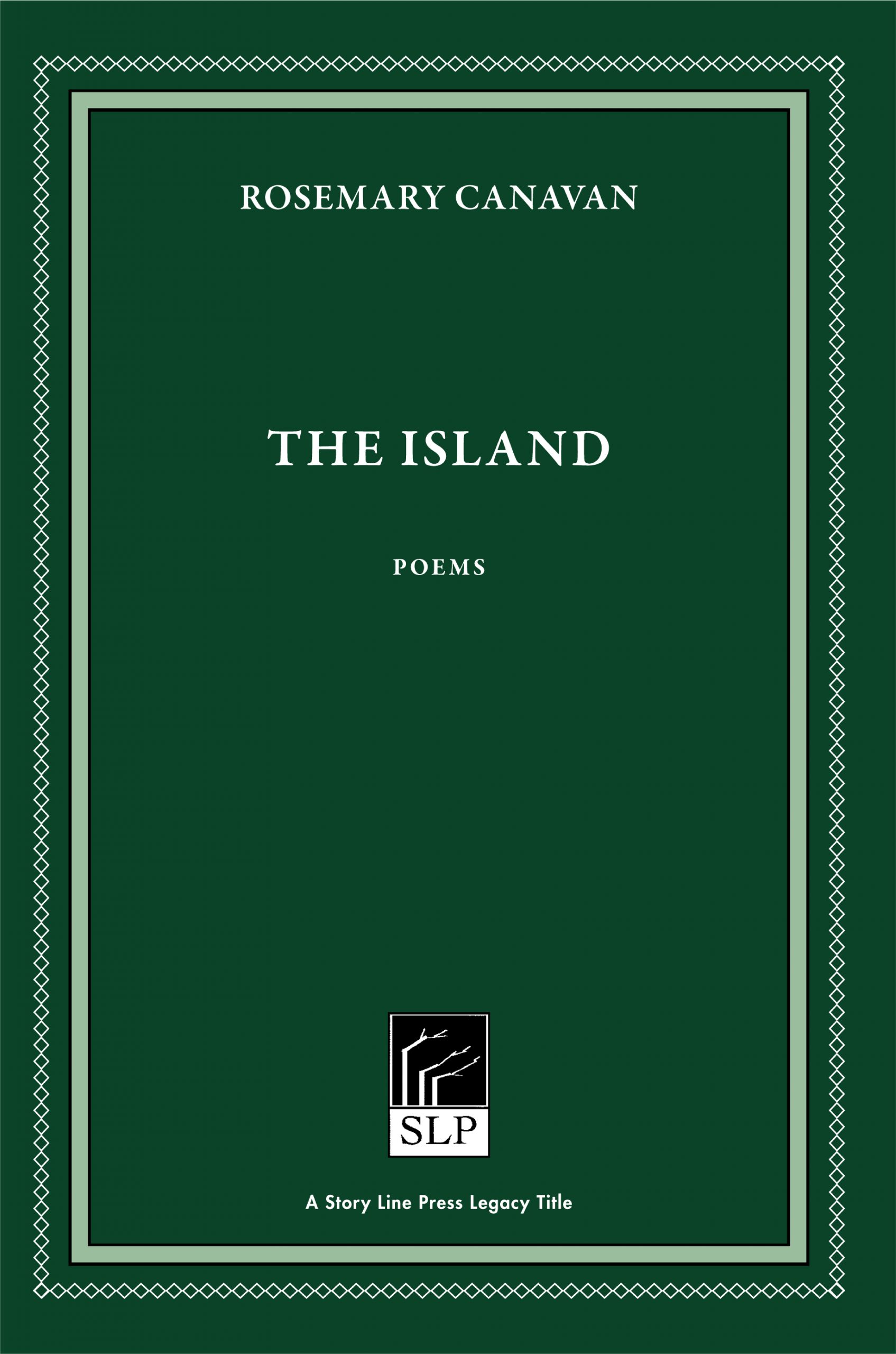 The Island begins with a haunting 1848 journal entry from a man jailed on Spike Island in Ireland: “Gazing on gray stones, my eyes will grow stony.” Nearly 150 years later, Rosemary Canavan, a poet and painter, teaches literacy at the prison on Spike Island. How do her painter’s eyes and poet’s spirit meet the stony gray of prisoners’ eyes? Throughout these poems, and especially in her long sequence “The Island,” Canavan explores with tenderness and pathos the plight of the incarcerated. With lyrics that seem to be written in primary color, Canavan also celebrates love and children, her struggles as a working mother, and the emerging, vibrant feminist consciousness of a new generation of Irish women.