Thuy Da Lam was born in Qui Nhơn, grew up in Philadelphia, and now lives in Honolulu, where she works on her next book and teaches at Kapi‘olani Community College. Lam holds a BA in creative writing from Hamilton College and a PhD in English from UH Mānoa. She received the George A. Watrous Literary Prize for Fiction, a Myrle Clark Writing Award, and the John Young Scholarship in the Arts. Her debut novel, Fire Summer, is a revision of her dissertation, part of which appeared in Lost Lake Folk Opera in commemoration of the fortieth anniversary of the end of the Vietnam War. 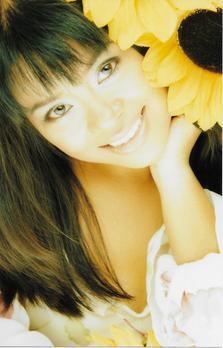 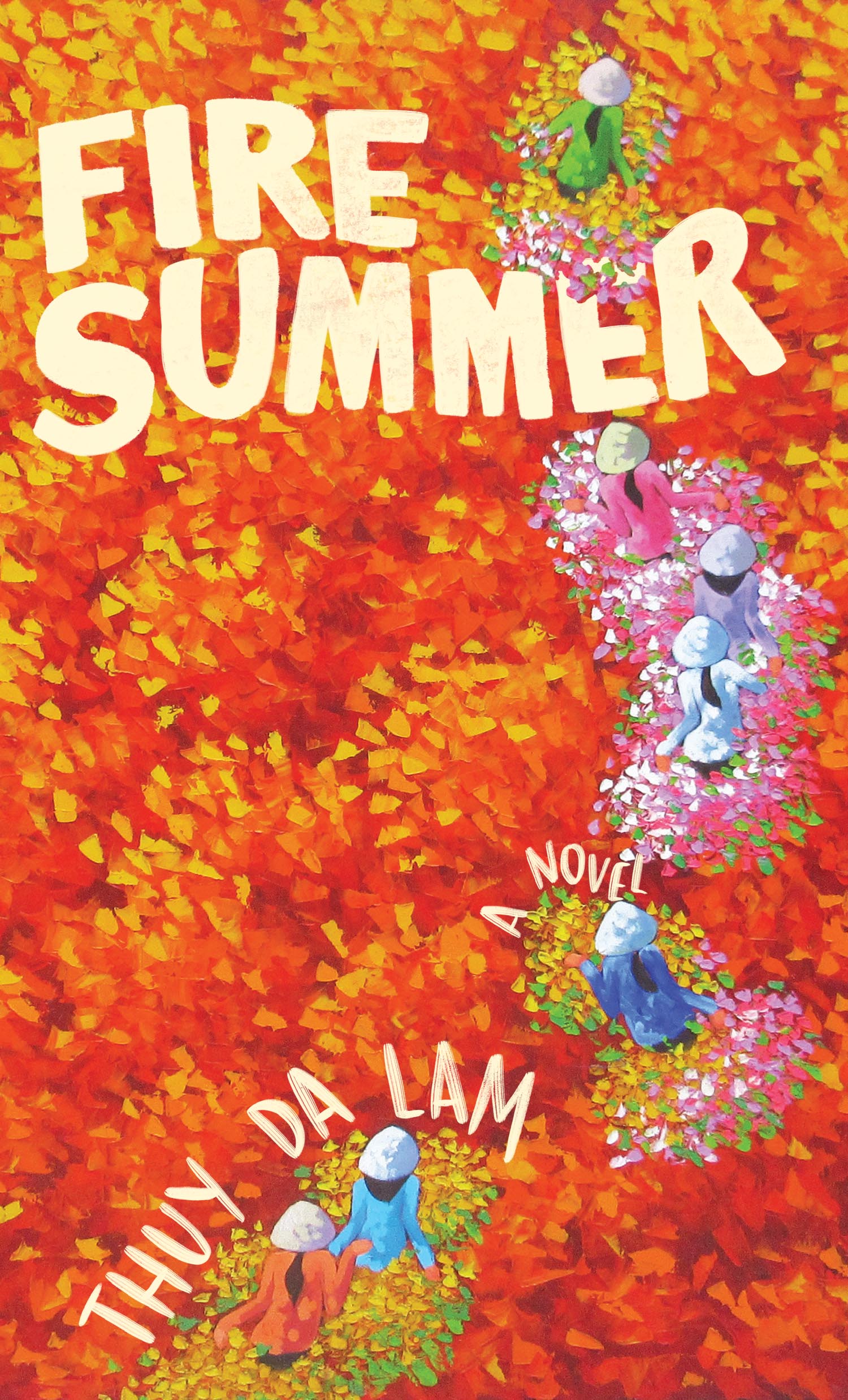 You can go home again.

When twenty-three-year-old Maia Trieu, a curator’s assistant at the Museum of Folklore & Rocks in Little Saigon, Orange County, is offered a research grant to Vietnam for the summer of 1991, she cannot refuse. The grant’s sponsor has one stipulation: Maia is to contact her great-aunt to pass on plans to overthrow the current government. The expatriates did not anticipate that Maia would become involved with excursions in search of her mother or attract an entourage: an American traveler, a government agent, an Amerasian singer, and a cat.

Maia carries out what she believes is her filial role to her late father, a former ARVN soldier, by returning to their homeland to continue the fight for an independent Vietnam. Along the way, however, she meets a cast of characters—historical and fictional, living and dead—who propel her on a journey of self-discovery through which she begins to understand what it means to love.

“Like a strip of curtain between the dead and the living, Fire Summer is at once ephemeral and expansive. A haunting debut from a writer whose characters, lovingly described, pass not only through rivers and airports, but also despair and separation. We are ferried with them to the other side—one where the fractured are finally come home.” —Uzma Aslam Khan, author of Trespassing and Thinner Than Skin

“‘What is the shape of one’s life when one’s action is based on love?’ So asks a character in Thuy Da Lam’s lyrical novel, Fire Summer, a work that shows us the Vietnam beyond the war movies. Lam deftly explores the slippery interplay between heritage and identity, history and duty, ultimately proving that each of us is so much more than the places we come from. An important debut.”—Quan Barry, author of She Weeps Each Time You’re Born