In five poetic sequences, Jason Schneiderman’s Hold Me Tight considers life in a new age of anxiety as technology and violence inform new forms of selfhood and apocalypse seems always around the corner. Starting with a long poem about his own struggle to find peace, the collection is searingly grounded in the personal, anchored to Schneiderman’s own life. The collection moves to a sequence of parables about wolves, which obliquely consider intractable political conflicts and the emotional fallout of relationships that are structured around predators and prey. The next sequences focus on technology and art, looking at how technologies extend the possibilities of the human body, which alters what it means to be human. A long set of poems about Chris Burden explore the artist’s movement from the personal, self-inflicted violence of his early work to the larger questions of political violence that inform his later work. In the final sequence, Schneiderman imagines a series of “last things”—in which finality gives meaning to the people and things in question. In the end, Schneiderman’s project invokes a kind of old fashioned humanism, which embraces the ruptures of our contemporary ways of living and thinking.

“Jason Schneiderman’s Hold Me Tight is a tour de force of risk and vulnerability.  The images that populate this book—from wolves to submarines—show how every story we’ve ever been told (every fairy tale heard, every movie watched) becomes an internalized part of our reality.  And that reality is made all the more real when we can talk about it.  These poems read like a wrought conversation the speaker only wishes he could have: “I needed/that story once; I’m telling it to you now,/because I know I may need it again.”  And the discursive mode here always leads us to a place of surprise, a place where Schneiderman can declare, “This is the one thing/I have never told anyone. I still believe in the circle./I may be the last, but I believe.”  What a tenderly beautiful book!”—Jericho Brown, author of The Tradition

“Jason Schneiderman’s poems are rife with a dark and gorgeous intelligence.  If I compare them to a razor in an apple, please understand that I mean both the razor and the apple.”—Michael Cunningham﻿, author of ﻿The Hours﻿, winner of the 1998 Pulitzer Prize for Fiction 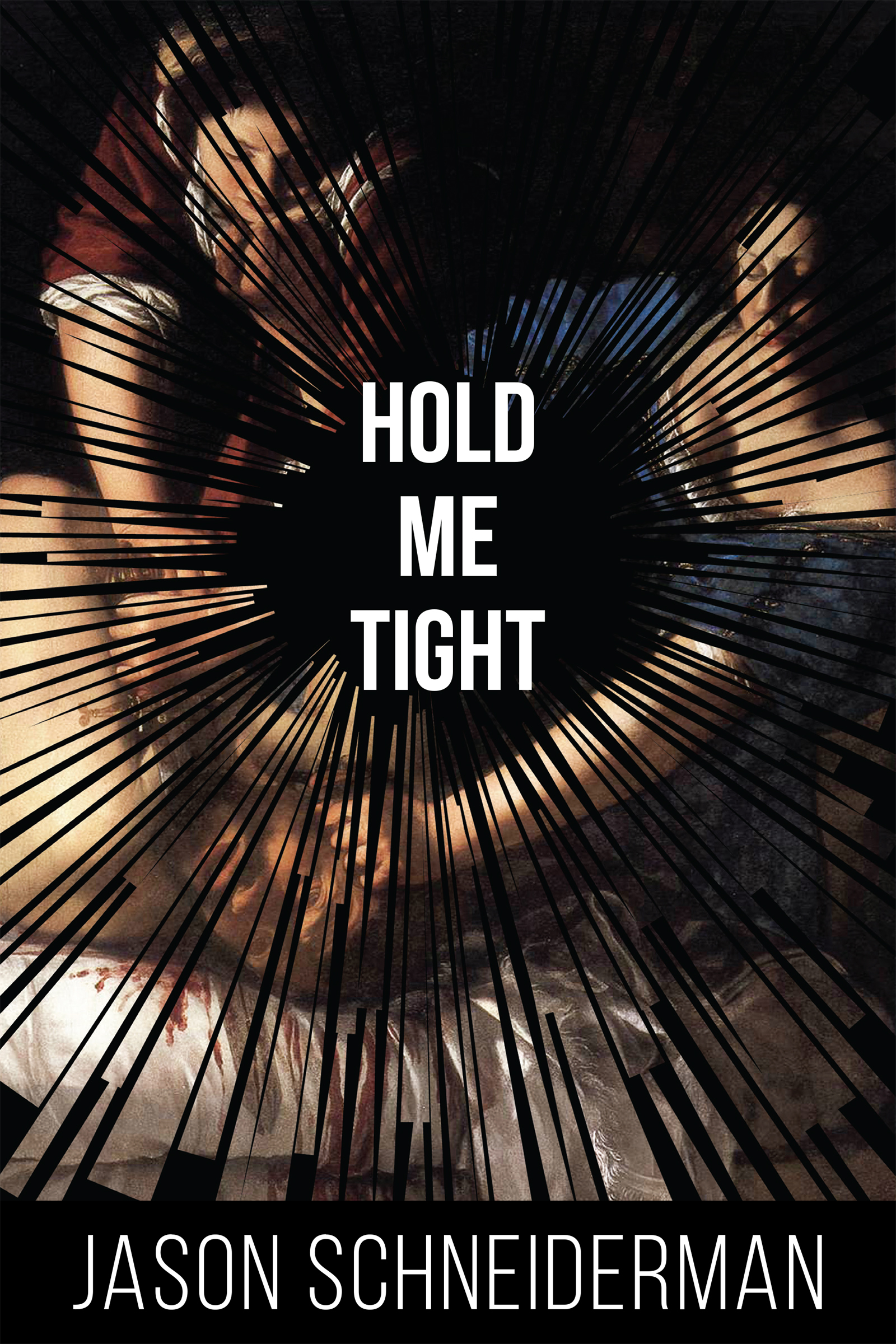 Presented in five poetic sequences, the poems in Hold Me Tight by gay poet Jason Schneiderman focuses the reader’s attention on the subjects of anger, real and metaphorical wolves, the work of the late […]

Jason Schneiderman’s HOLD ME TIGHT reviewed by Mark Wagenaar in list of favorite books from 2020!

Plume has a number of talented editors, and given the extraordinary year the world faced, I thought asking them for some of their favorite books of 2020 made sense, as […]